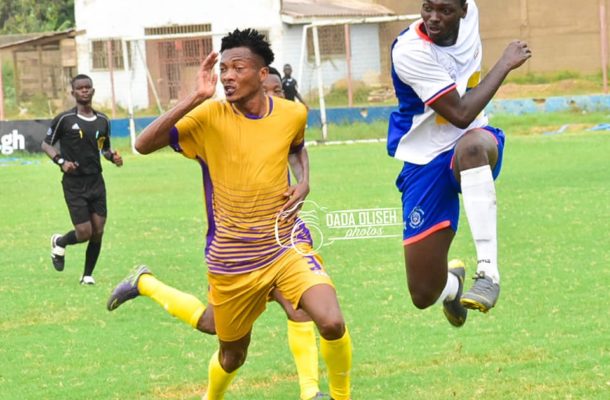 Division one league side Tema Youth rallied back from a goal down to register a 2-1 win over ambitious lower tier club Attram De-Visser Academy at the Carl Reindorf Park in Dansoman on Saturday afternoon.

An 88th minute goal from midfielder Aliu Mohammed ensured that the Tema based club progressed to the round of 32 of Ghana's flagship cup competition. 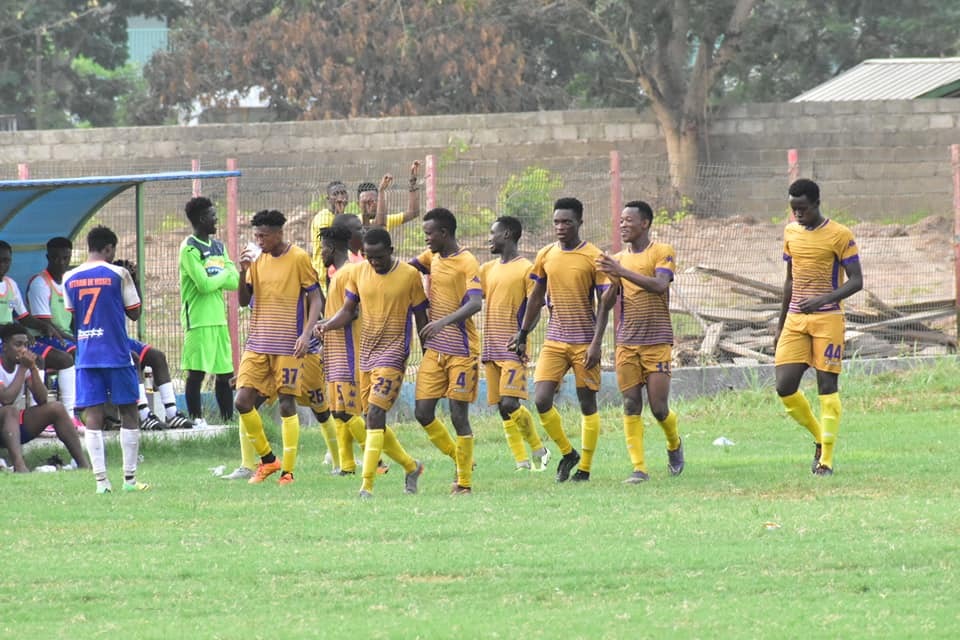 Youngster Nathaniel Lamptey gave De-Visser and early lead in the seventh through a penalty after he was brought down by a Tema Youth defender. 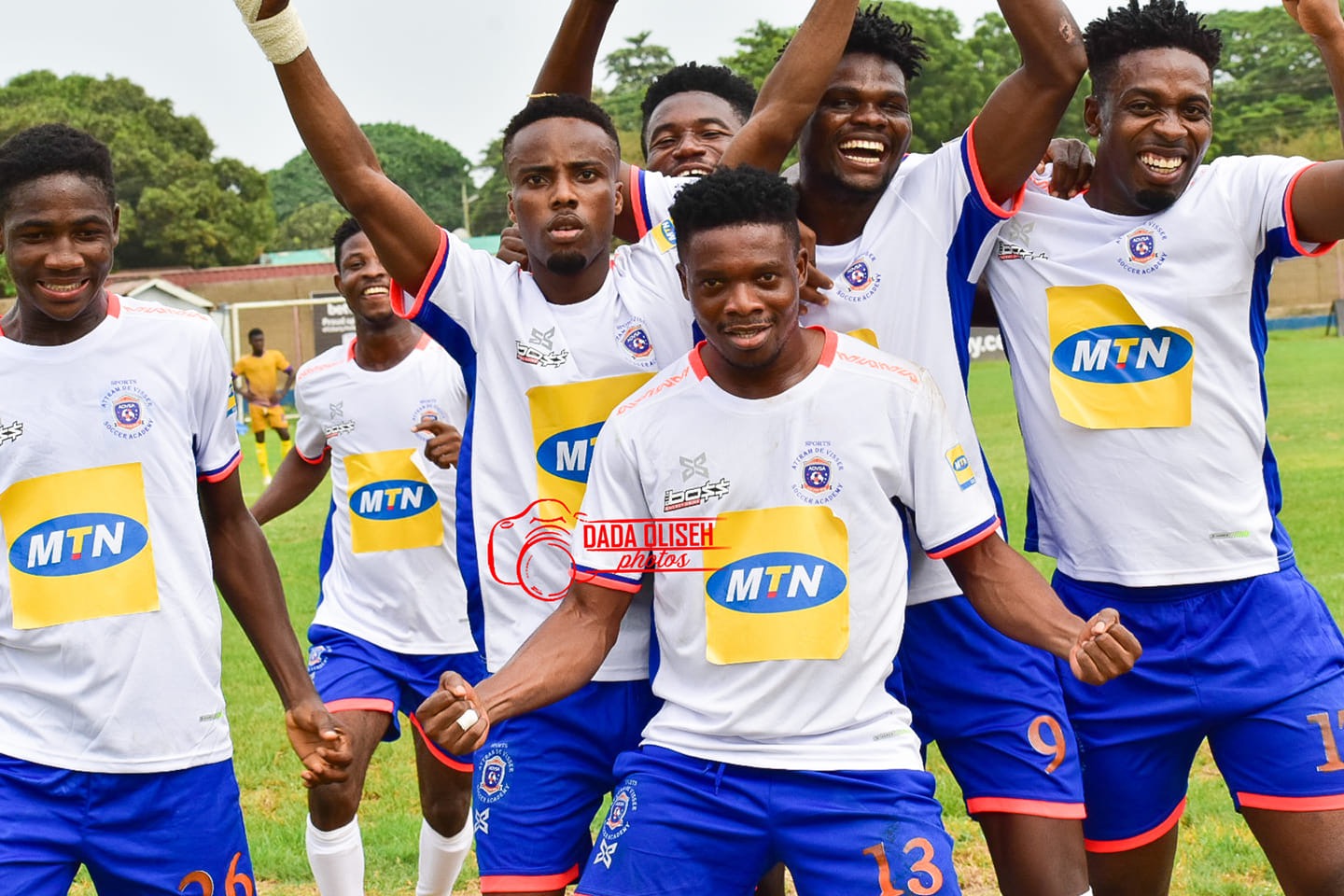 The lead however, lasted for just two minutes with Jeremiah Akorful restoring parity for the Harbour  boys with a brilliant free kick. 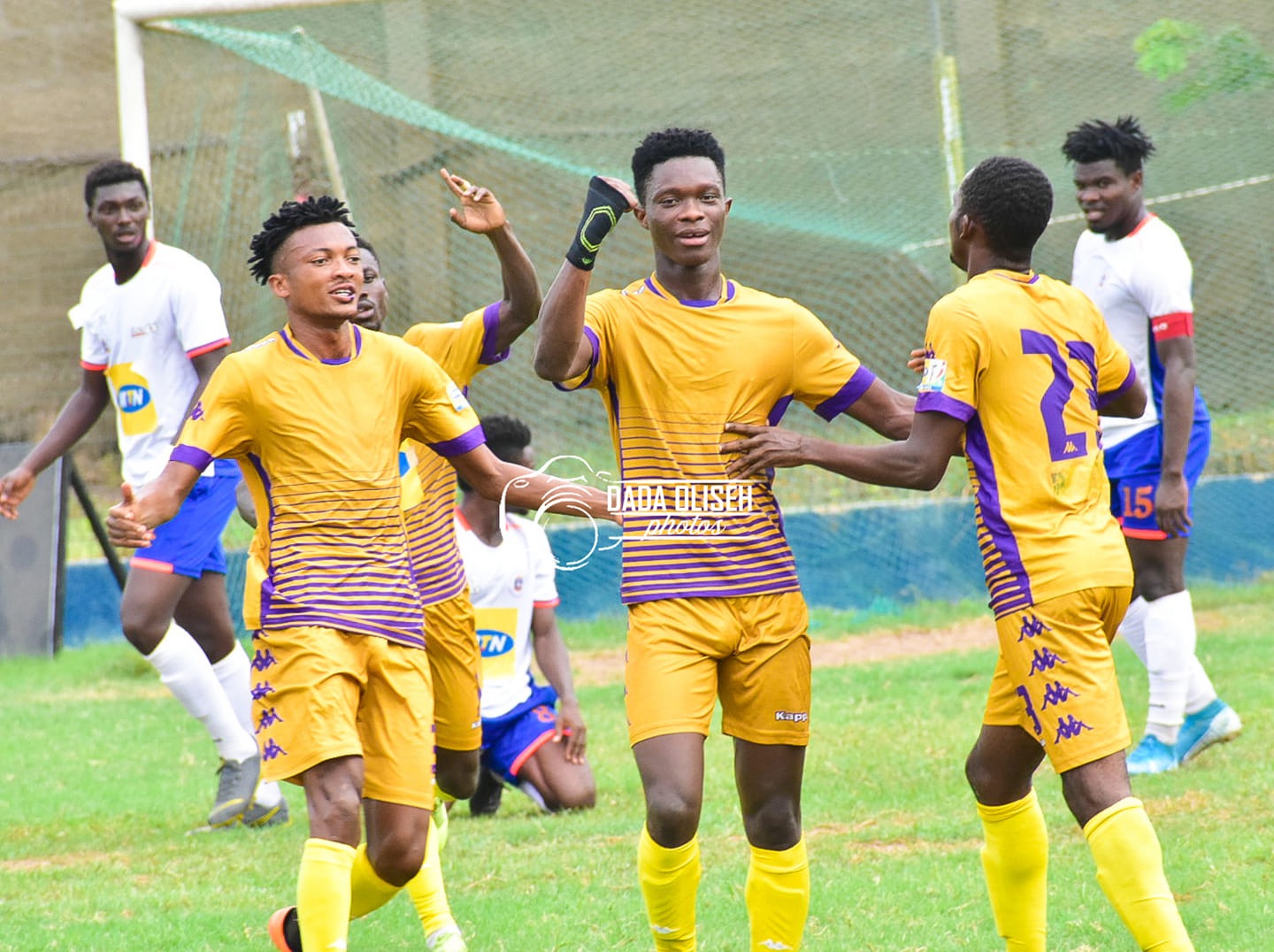 De-Visser held on for long periods of the game with head coach Godwin Attram coming on as a substitute in the second half to augment the work done by his boys.

But with the game seemingly heading for penalty shootout, Aliu, against the run of play found the back of the net with a goal that sent Tema Youth through the next round of the Competition.