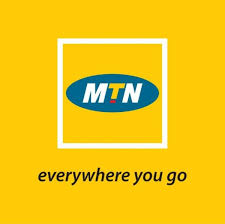 The telecommunication giant plans to add 8 million new subscribers by the end of its financial year after losing 18 million subscribers due to subscriber registration processes in the past nine months.

MTN Ghana has been earmarked to generate about 1.8 million customers as part of the company's 18 million subscriber plan.

Launched in 1994, the MTN Group is a leading emerging market operator, connecting subscribers in 22 countries in Africa, Asia and the Middle East.