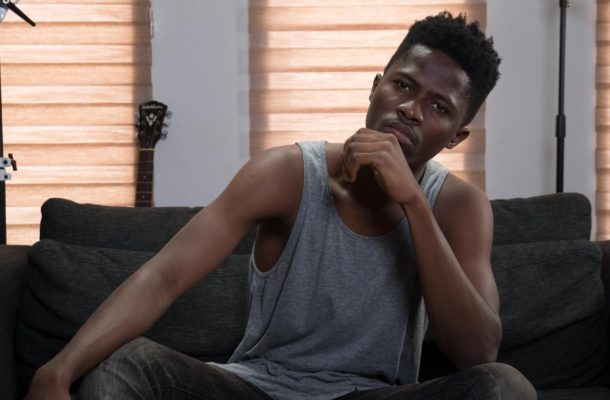 The “Anthem” hitmaker has been nominated for the Viewer’s Choice ‘Best New International Act’ for the 2018 BET Awards.

His nomination has received massive support from both mainstream and underground artistes in the country.

The likes of Sarkodie, Shatta Wale, Stonebwoy, Kidi, M.anifest, MzVee Kwaw Kesse, Kuami Eugene, King Promise and many others, have taken to their various social media handles to show their support and also entreat others to vote for the young rapper.

For a while now, there have been talks by some industry persons that Ghanaian artistes don’t support each other and there in no unity amongst persons in their space.

Speaking in an interview with KMJ on Daybreak Hitz on Hitz FM, Kwesi Arthur said he was humbled by the support and love he has received from the music industry.

He highlighted the unity his nomination has brought to the music industry.

Kwesi Arthur said he was surprised after he received news that he had been nominated for the BET Awards.

The young artiste said, “I am very confused right now but I feel blessed because I was not expecting it and I feel like God is at work. I didn’t believe it…”