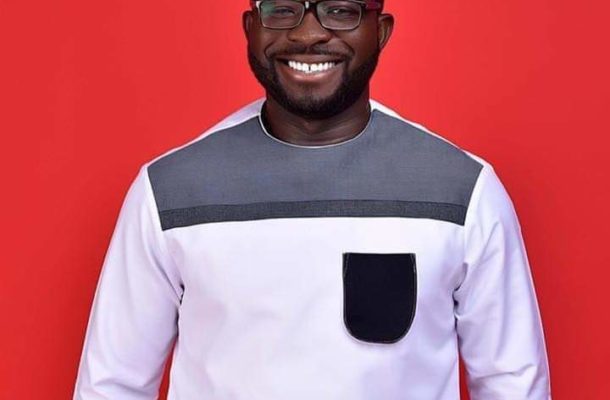 Chief Executive Officer of Kumasi Asante Kotoko, Nana Yaw Amponsah says there is no frosty relationship between himself and the club's board of directors.

There has been persistent speculation within the media space that the young CEO is at loggerheads with the club's board of directors.

Other reports also speculates that the issue has exacerbated since the club's exit from the African interclub competitions since it was the idea of the CEO for the club to compete.

But speaking in an interview with Adom TV, Nana Yaw Amponsah brushed aside all these rumours as baseless without any legs.

He says he enjoys a healthy relationship with the board of directors and the numerous meetings held even suggest there is a very good rapport between himself and the board but admitted as humans there is always divergent views on issues.

“My critics don’t know how even the board operates. I have a very good relationship with the board and there is no problem," he told Adom TV.

“We go into meetings for dialogue and because we are all coming from diverse background, we disagree on some issues but it does not mean we are enemies.

“We are all doing our best to ensure Kotoko get to the best position in Africa. There is no rift. "he added