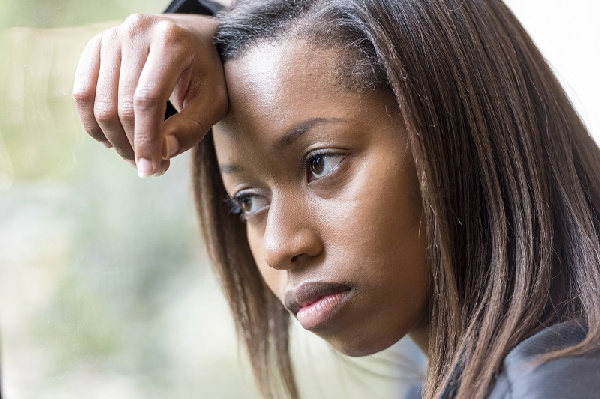 US-based Ghanaian Madam Winifred has disclosed that her ex-husband poisoned her to bring his wife and children from Ghana to stay after getting his green card through their marriage.

In an interview on Daily Hustle Worldwide, Madam Winifred indicated that her former husband only married her for documents, a marriage ceremony she fully sponsored. According to Winifred, she was maltreated in the marriage for years before the poisoning incident.

“He was not working when we got married. I paid for everything from his tuxedo to his groomsmen, but he was unconcerned about it all. After the wedding, he came to live with me. That is where the maltreatment began.”

“I had no joy in our marriage. He even to poisoned me once. He put the poison in my food and served me at the dining table; something he had never done before,” she told DJ Nyaami.

Within thirty minutes, Madam Winifred felt the effect of the poison and begged her ex-husband to call an ambulance, but he refused and threw the phone on the ground and left.

“It was late, and the lights were off in the living room. I had to crawl around in the darkness for the phone. The doctor told me after my recovery that I was poisoned. Aside from that, he tried other means to kill me off,” she recounted.

Before their marriage, Madam Winifred revealed that God warned her against her ex-husband, but societal pressure propelled her to marry him.

Kindly watch the full interview below;