My family contributed money for my first album – Tinny 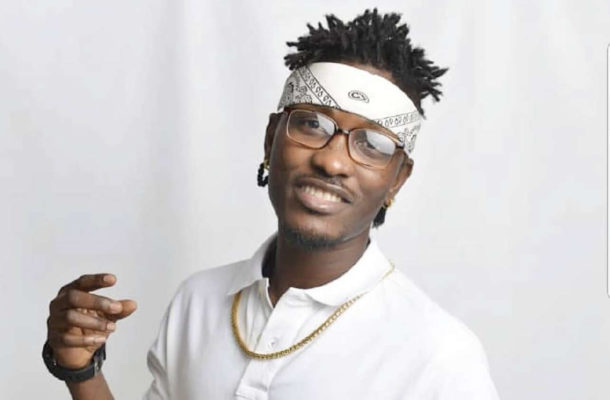 Speaking in an interview on Y 107.9 FM’s ‘Weekend Rush’ show with Kokonsa Kester, Tinny said; “After school, my nuclear family contributed funds and sent them to me here in Ghana to record my first album. They were in the United Kingdom then and I was here with some members”.

The ‘Anaconda’ hitmaker mentioned that after he received the funds, he had to make a personal choice of a record producer who he believed would fit his craft and help in the growth of his career.

“I had to find a producer whom I knew was the best at his game and that was Hammer. I felt like working with him because I realized singing on his records would be best for me and indeed, he was best”, he added.

Nii Addo Quaynor, better known by his stage name Tinny got into the music industry. In 1994, he started performing at Fun-World, an entertainment program that was organized every Sunday at the National Theatre in Accra. He has released five studio albums since his debut.