My husband's brother raped me, tried to enter me through the anus - Married woman 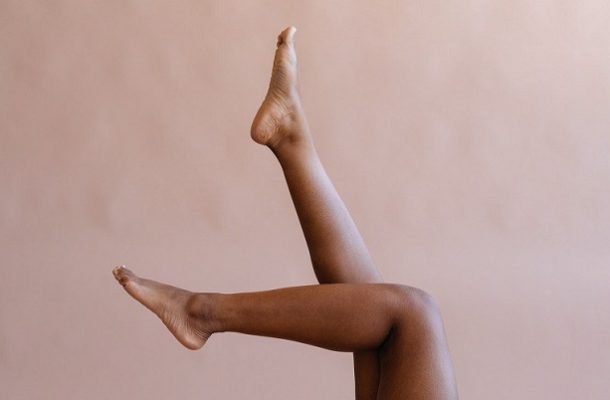 A married woman has shared a chilling story of how her husband's elder brother raped her.

Narrating her ordeal to members of ‘Tell It Mom and Dads’ on Facebook, she said her husband lives abroad and his elder brother [who's also a married man], came to her residence. She said he left behind a handbag, telling her he would come for it later in the day.

According to her, since he is her husband's elder brother, she suspected no ill intentions and did not even bother to find out from him as to why he is leaving his bag in her house or what was contained therein.

She said when the evening came, her husband's brother did not show up as he had indicated so she started calling him around 8pm to ascertain why had still not returned for the bag but his lines were switched off. She said she then called his wife to find out from her but she told her he was not home yet.

She went ahead to narrate that later in the night around 2am, a gang of armed robbers stormed her residence. According to her, as part of their operations, her two kids were taken to the visitors' toilet while her money and money were collected.

She revealed that the robbers opened her husband's brother's bag and realized it contained money so they took it, as she also got sexually assaulted by one of them.

“...then one of them raped me carelessly without mercy, he even tried to enter me through the anus,” she disclosed.

However, she said luck eluded the robbers as they were ambushed by policemen when they tried using the back gate to escape.

She revealed that to her amazement, her husband's brother was part of the robbery gang and is actually the one who rapped her.

She asked the group members for their advice on whether she should immediately inform her husband about the whole drama or wait for the police to finish their own investigations.

Read the full story from the screenshot below: