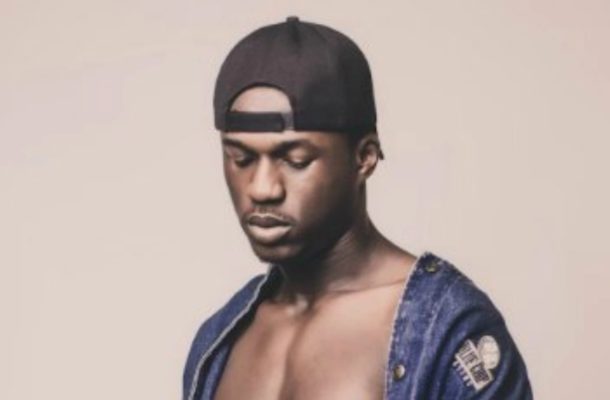 Ghanaian rapper, Joey B, known in real life as Darryl Paa Kwesi Bannerman-Martin, has said that his hit song, 'U x Me', was inspired by a special lady in his life who he had started talking to.

The Tonga hit maker who was speaking in an interview with Ayisha Bayipa on SVTV Africa made the 'secret' behind his song known.

"At that time, I was talking to a girl and that kinda inspired me to do it but I wasn't heart broken or anything, it was just inspirational" he noted.

He added that, even though he was interested in the lady and have been friends for a while, they are no longer together.

Joey B however did not disclose the name of the lady or if he eventually ended up dating her.

Asked whether he was single, Joey B replied saying he use to be single couple of months ago but he is no longer single since he had found love.

"I was couple of months ago but not anymore", he said as he smiled.

He however insisted on keeping his love life private and added that he had learnt a great deal in disclosing his love life to the public and was not going to make a mistake of repeating such a thing.

"Naah it's not Jamila and I have learnt so much from bringing a girl out and I'm not doing that again, I think I prefer to keep my love life private you know than to bring it out, I have learnt from my past relationship so I will just apply some new stuffs to the new one" Tonga singer noted.

Joey B is not the first musician to record a song after receiving inspiration from a special person in his life.

Award-winning singer, Eugene Marfor, known in the world of showbiz as Kuami Eugene, also disclosed that his hit song, 'Angela' was inspired by a special lady.