Myron Boadu set to face extra competition at AS Monaco 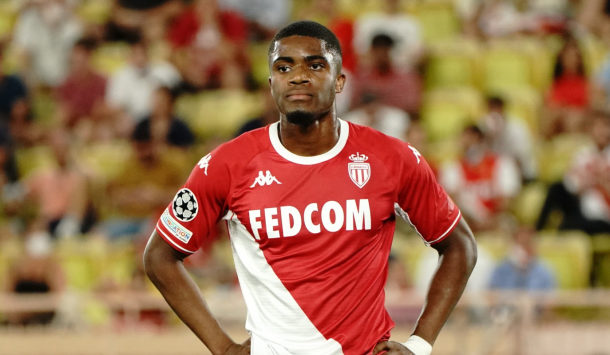 The Ligue 1 club looks set to reach an agreement with Andre Belotti, who is a free agent after departing Torino where he spent seven years.

Earlier this week, the Italian striker announced that the he was not going to extend his contract with the Turin based club.

According to RMC Sport, a three-year contract for Belotti is ready in Monaco, with which he can earn three and a half million euros. According to the media, there is no doubt about it and the parties are going to work together. It is a hard blow for Boadu, who did not have to count on much playing time in his debut season. With the arrival of the attacker, the prospect for the Dutch-born Ghanaian does not look good.

In his first year, he made 31 appearances in the French league, but rarely completed the 90 minutes. In total, he managed to score four times and deliver one assist.

No convincing figures for the striker, who cost about fifteen million euros a year ago.

The attacker had a hard time, especially in the first months after his transfer. Since the arrival of Philippe Clement he got more minutes, but the question is what his chances will be if Belotti is signed.

He recently announced in Algemeen Dagblad that he felt a great deal of confidence from the Belgian coach. "He immediately made it clear how much he liked me. That gave me confidence to show who I really am. Of course it could be better, but I finally feel like I'm really valuable for Monaco. The first half just wasn't there." good of me. I didn't show who I was. I didn't feel free. You don't know the language, you still have to understand the culture, you have a different role in the team. That came