MzVee tops list of Lynx artistes with most streamed videos 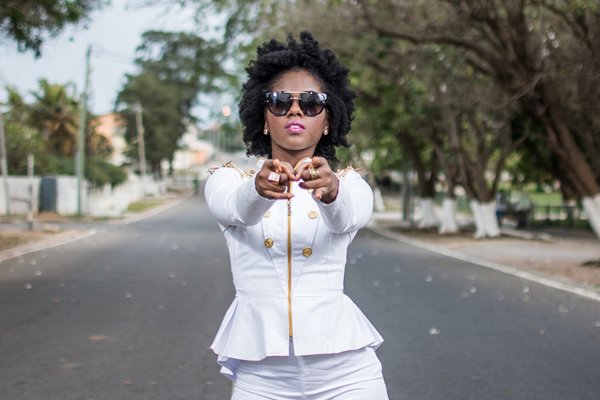 Born Vera Hamenoo-Kpeda, former Lynx signee MzVee has emerged at the top of the list of the record label’s artistes with the most streams on Youtube.

MzVee joined the record label in 2014 and dropped her debut album, ‘Revelation’ after which she became a household name.

Her first award was the 'Unsung Artiste Award' at the 2014 Ghana Music Award. In 2016, she earned a nomination at the BET Awards for the Best International New Act (Africa) category.

However, she parted ways with Lynx Entertainment in 2019 following after a major hiatus in her music career.

Although there were speculations on social media that the singer was pregnant, she recently came out to say the real reason for her absence from the music scene was depression.

She explained that she has overcome the situation now and has released her latest single ‘Sheriff’ which was outdoored January 9.
myjoyonline