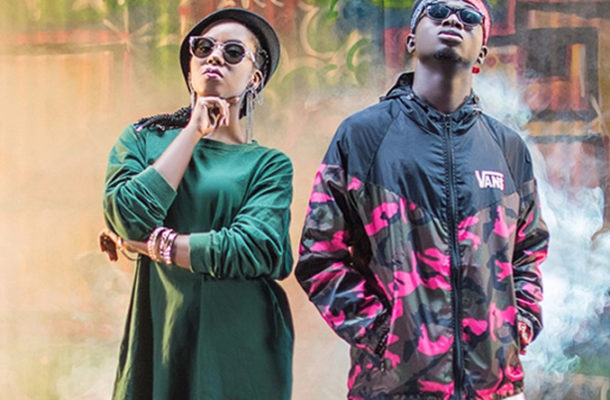 The Lynx Entertainment singer indicated that the 'Natural Girl' hitmaker is now a big girl hence believes she has a well thought out plan before exiting the label.

MzVee's departure came as a shock to many because she was the label’s longest-serving signee having spent eight years with Lynx Entertainment.

It sparked a lot of speculation within the music and media circles but Kuami Eugene has given his side of the story on the matter.

“She is a big girl now and she wants to go get married so she needs to further what she wants to do… She has got plans and all I can say is I wish Mzvee well,” he said.

He also expressed some regret saying: “Unfortunately I lost a sister. She isn’t dead but she is no longer part of our label.”

“It’s just these rascals Dope Nation and Kidi just running around the house fortunately or unfortunately but we are brothers and one family. Mzvee is gone but we are still coping.”