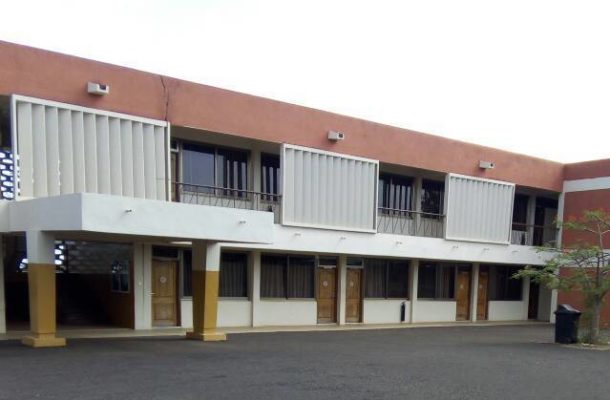 Workers of the Ghana Highway Authority (GHA) in the Northern region are calling for heightened security at their offices following an attack by some irate youth believed to be affiliated to the New Patriotic Party (NPP).

The group attacked the office in the morning of Tuesday 15 May 2018, assaulted a staff and scattered documents and other files at the premises.

They accused officials of favouring known opposition National Democratic Congress (NDC) members in some procurement exercises at the office.

Secretary to the Northern Regional Director of the GHA, Alberta Akorogo, was assaulted and was later rushed to the hospital after which she was treated and discharged.

Narrating the incident to Class News, she said an unknown man entered the office and demanded to see the director but he was informed that the director was in Accra and will return by Friday.

Few minutes later the man returned with a group of individuals “and they started scattering the papers…one of them smacked my face [and said] that we are giving contract to NDC people”.

Meanwhile the Regional Highway Director, Joseph Atsu Amedzake, who is currently in Accra on an official assignment, has explained to Class News that the engagement process for procurement for some contractors to undertake some work in the region is an “open process”.

He indicated that the process is not completed and was “at a loss why they (attackers) are raising the issue against the office”.

Mr Amedzake indicated that they have reported the matter to the law enforcement agencies and making extra efforts “to get the military to protect our office just in case they come again”.