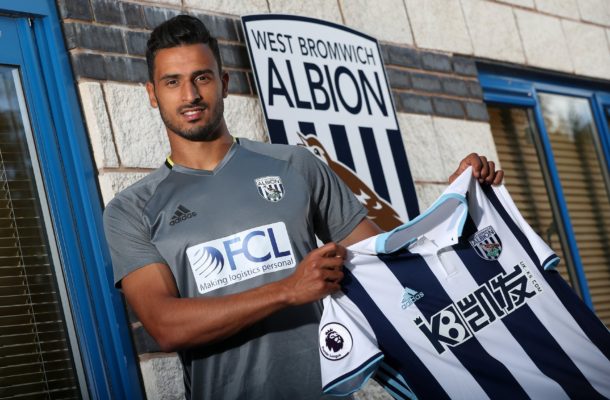 West Brom have nailed the signing of Belgium midfielder Nacer Chadli from Tottenham Hotspurs on a four-year contract for a club record fee of £13m.Chadli joined Spurs from FC Twente for a fee of £7m in 2013 and since then,the 27-year old has been a regular squad member at the White Hart Lane.However,he has been having a difficult time this season.The Belgium international made a total of 119 appearances and scored 25 goals,but never featured for the Argentine coach this season.Chadli is the third summer signing for West Bromwich Albion F.C after Matt Phillips arrived from QPR for a reported £5.5m and Brendan Galloway's loan move from Everton."It came very quickly but they have a good team, a good manager and I am very pleased 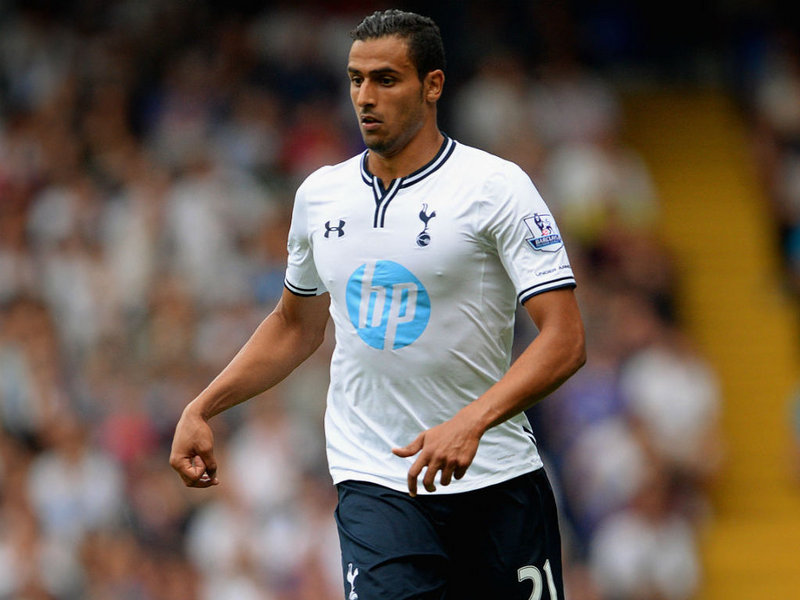