NAGRAT calls off strike after meeting with Labour Commission 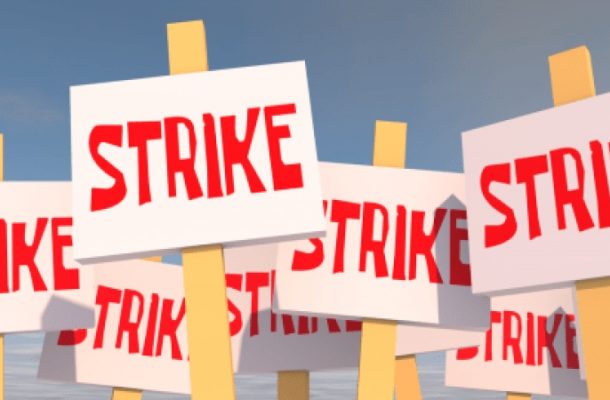 The National Association of Graduate Teachers (NAGRAT) has called off its industrial strike after holding talks with the National Labour Commission yesterday.

NAGRAT had declared a strike action over what they claim as poor conditions of service among them include unpaid transfer grant, delayed promotion, salary arrears among others.

NAGRAT called off the strike after the meeting but a clear road map to forestall further strike action is planned for Monday 16th September 2019.

Prior to the meeting government had released GH 50million cedis for part payment of monies owed teachers.