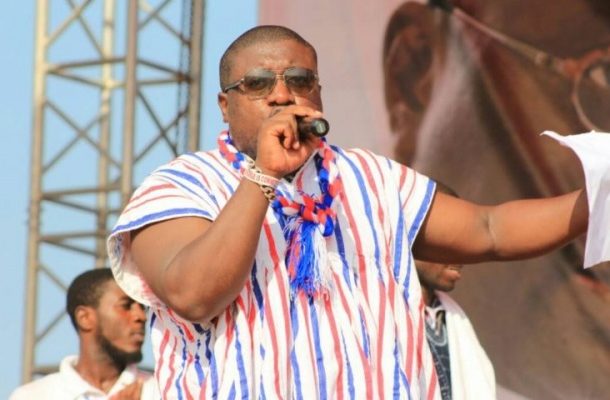 The National Youth Organizer of the New Patriotic Party (NPP) said Mahama being a former Head of state and commander in chief of the Armed Forces, he should not have joined the propaganda trail.

Mahama in a statement had condemned the deployment of security and military personnel to the Volta, Oti, Upper East and Upper West Regions, appealing to officers of the military to resist being used as tools of abuse of the rights of Ghanaians, to whom they have sworn to protect.

“The singling out of the Volta, Oti and other regions for this kind of attack must be condemned by all. We cannot remain silent while a part of our country is marginalized on account of political calculation. The people of those regions reserve the right to support any political party of their choice and should not be punished unjustly for doing so,” Mahama said.

Contributing to a panel discussion on Peace FM’s morning show 'Kokrokoo', Nana B said, “former President Mahama has been a Head of state before; he's been a commander in chief of the Armed Forces before; I don't know if he makes such statement because he is the flagbearer of the NDC..."

"The former President once urged the President to be responsible for the security of the nation and even told him to tighten the borders so what has changed . . . you have a whole former President saying there is an attack on voltarians by this government; how low can we go? what is it? why create this atmosphere of tension,” he queried.

Listen to him in the video below:

Meanwhile, Defence Minister, Dominic Nitiwul has denied targeting voltarians and having an agenda to disenfranchise them.

Addressing journalists at the Information Ministry on Monday, 29 June 2020, Mr Nitiwul said the soldiers were not only deployed to the Volta and Oti regions, but also to all the border regions in the country.