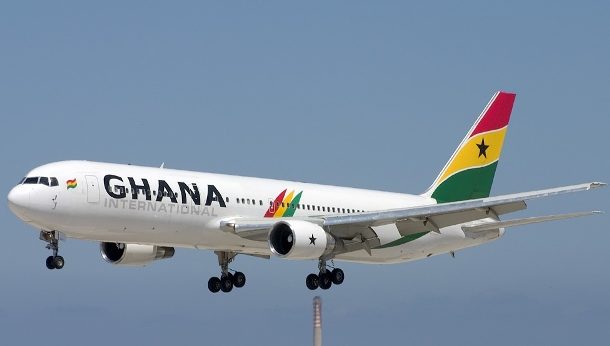 Finance Minister Ken Ofori Atta has told parliament that cabinet has given approval for a the establishment of a HomeBased Airline with private sector participation to commence next year.

The move is to provide regional and inter-continental services for efficient movement of people, goods and services as well as promote
tourism.

Highlighting this in his 2019 Budget presentation to parliament on Thursday, November, 15, 2018, Mr Ofori Atta said Strategic investors will be engaged and the airline is expected to commence operations in 2019.

Following the liquidation of Ghana’s former national carrier, Ghana Airways in 2005 over high indebtedness, the government invited private participation in the establishment of a new national airline.

In 2004, Ghana International Airlines was established with the government owning 70 per cent stake, while a US consortium GIA-USA owned 30 per cent.

This, however, did not stand the test of time as it collapsed after barely 6 years of operation.

The airline eventually folded up in 2010 over various issues including lack of funds and indebtedness.