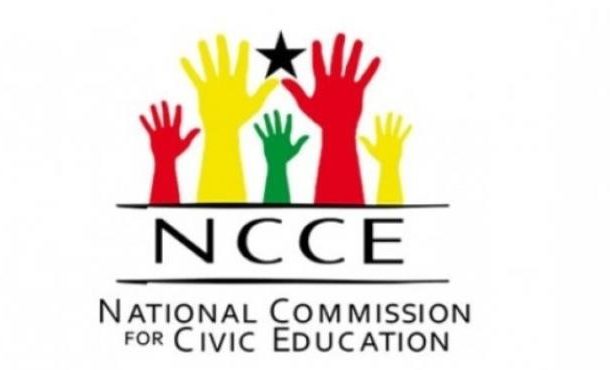 As part of its duties to ensure the electorates are well-informed on electoral issues the National Commission and Civic Education (NCCE) will start its nationwide civic education campaign.

The exercise starts from August 29 to November 30 and is expected to take place across the country.

A statement signed by the Communications and Corporate Affairs Director, Joyce Afutu, says the “aim of the engagement is to educate and sensitise political party youth activists to be tolerant, respect divergent views, respect electoral laws and play a positive role towards ensuring peaceful elections in 2016.”

“The activity is further expected to help nip in the bud potential violent conflict to create the necessary environment for open, transparent and peaceful elections,” it added.

The activities earmarked for the campaign include;
(a) Engagements with political party youth activists in 45 selected districts nationwide.

The statement explained the three presidential and the 275 parliamentary candidates’ dialogue would be held in zones (namely Northern, Middle and Southern) and constituencies nationwide to “provide opportunity and platform for the electorate to engage and interact with their presidential candidates and MPs.”

NCCE urged Ghanaians to help make the activities across the country a success.