NDC behind OSP report on Labinaca; NPP must watch out - Lawrence Alleged 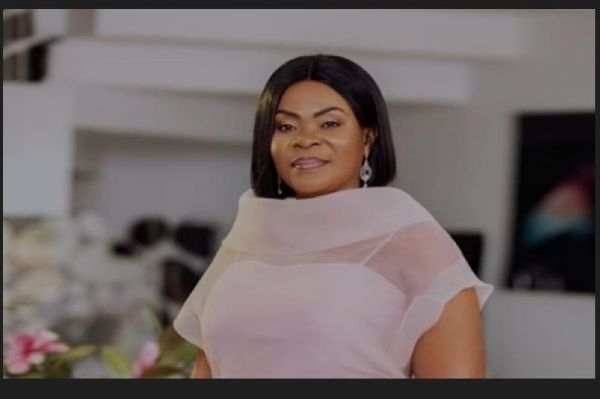 According to him, NPP must be careful of the Special Prosecutor because his office is made up people who owe allegiance to the NDC.
There are most persons who work at the SP’s office who are known NDC people he said.

He noted that, Labinaca is a victim of industrial war from his competitors who have their cold stores located on the Graphic Road and known to be affiliated to the NDC.

According to Lawrence, the woman’s cold store is very neat and that’s why several people buy from her but several persons hate her for mischievous reasons.

Labinaca only has 5% waiver, under NDC some cold Stores along the graphic road had Gold cards that made them soo powerful in the system.

According to him the new business for the people at the port is auctioning. When they bring their frozen foods, they wait for the containers to go for auction then they buy it at a cheaper price from auction hence all these must be investigated.

Lawrence revealed that, the owner of the Graphic Road Cold Store has sent Labinaca to EOCO 3 times since NPP came to power but all didn’t yield any results.

It is important to note that Labinaca has over 1000 workers and but for her workers should would have just quit the job and stay in her space. But where will these poor young men and women go if they are sacked he questioned.

He therefore called on Mama Eunice Asoma Hinneh to remain focused and resolute as God will fight her battles for her.