NDC has not decided on mobile app yet – Adams 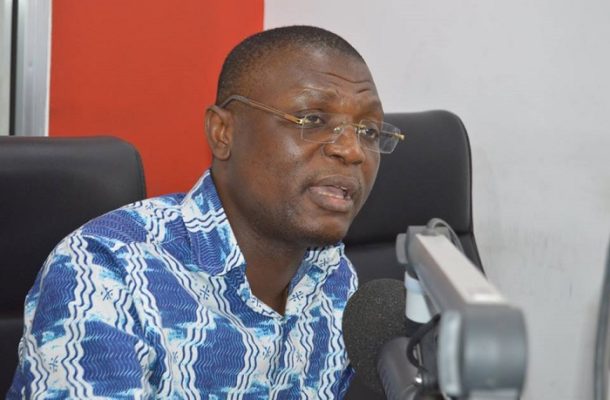 National Organiser of the main opposition National Democratic Congress (NDC), Kofi Adams, has said, the party has not yet decided on whether or not it will create a new mobile application for its members.

According to him, discussions are underway with officials of the company, yet to be contracted to develop the mobile application, and so, it will be premature to indicate that the party has developed the app.

His comment comes on the heels of a statement issued by NDC Director of Research, Dr William Ahadzie on Thursday, 14 December 2017, to the effect that the party has created a new mobile application which will go live on 21 December 2017.

The statement said further details on the app will be announced at the unveiling which will take place at a press conference scheduled for December 21.

But reacting to the statement in an interview with Chief Jerry Forson, host of the Ghana Yensom on Accra100.5FM on Friday 15 December 2017, Mr Adams said: “We are still engaging the company to develop the app, we are not done with the negotiations or discussions.

We have asked executives of the company to return to our offices for us to continue the discussions and so we will decide whether or not to continue with that app after we have met them.

“The Director of Research for our party was not present at the last meeting we had with the company and so that could have led him to put the statement out. We have not reached the point where we will issue a statement on this matter because we are still discussing the deal.”

The NDC has embarked on a reorganisation programme to position itself as a formidable political party to recapture power from the New Patriotic Party (NPP) in 2020.