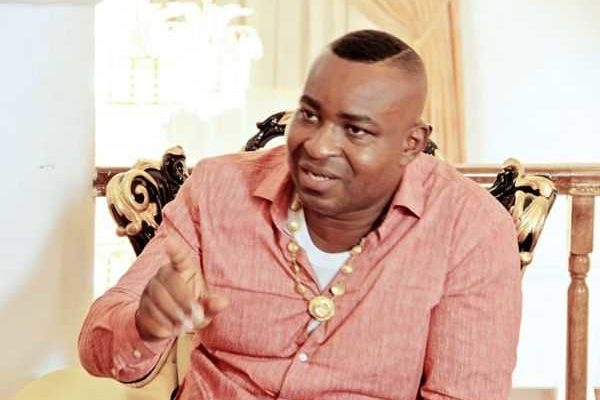 There are credible reports that the opposition National Democratic Congress (NDC) in the Ashanti Region are already jubilating over the imminent defeat and exit of Chairman Wontumi as Regional Chairman of the NPP.

Information indicates that the NDC, at a meeting held on Saturday, has started planning for life without Chairman Wontumi for the crucial 2024 general elections.

The opposition in a story published over the weekend, described the impending defeat of Chairman Wontumi as good riddance, asserting that it would restore peace and order as far as political activities in the region are concerned.

At a follow-up meeting on Saturday which was attended by some leading figures including the Regional Secretary, Kwame Zu, former MCE for Ejisu, Mr Afrifah Yamoah Ponkoh, Brogya Genfi, amongst others, the NDC members were said to have discussed extensively, the likely outcome of the NPP Regional Elections and its effects on their own chances.

They were said to have discussed some of the experiences the party went through in the region at the hands of the NPP under Chairman Wontumi and resolved as a matter of priority, working hard to ensure his defeat come Friday.