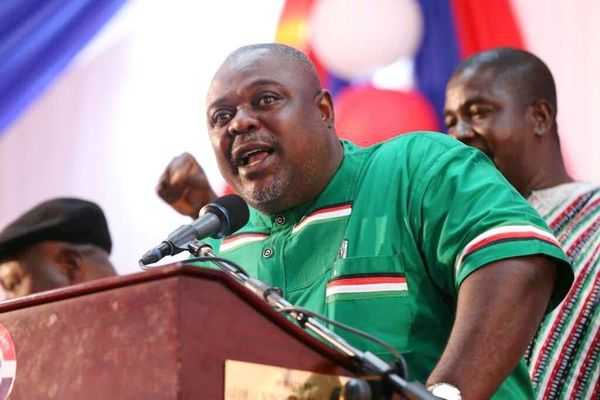 Former Deputy General Secretary of the opposition NDC party, Koku Anyidoho has recalled how members of his party verbally attacked him because of his popular 'comfortable lead' comment.

The "comfortable lead" phrase became popular during the 2016 election; when the opposition party had insisted that electoral figures available had put them ahead.

“We are in a comfortable lead,” Koku Anyidoho said at a press conference in 2016.

However, this popular phrase made him unpopular in the party according to him.