NDC not tolerant, punch them small and see - A Plus 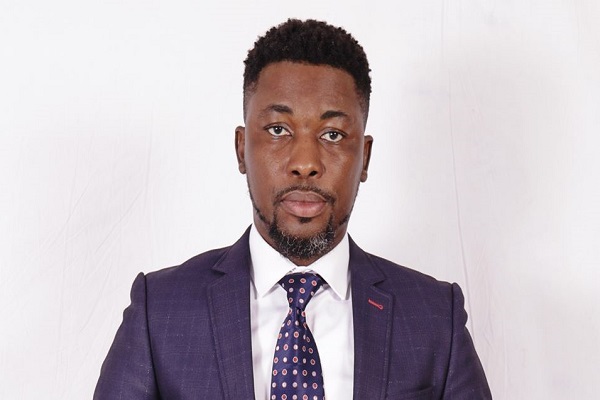 Musician-turned-politician, Kwame Asare Obeng, widely known as A Plus, has indicated members of the opposition National Democratic Congress (NDC), are intolerant.

According to the loudmouth politician, until you criticise the NDC, one will never know the unwillingness of its members to accept divergent views.

A Plus made this assertions after some members of the NDC attacked him on his Facebook page for criticizing the party's communication team.

Kwame had earlier slammed the NDC in one of his regular posts, after its Chief Communicator, Sammy Gyamfi made politics with George Floyd's death on his Twitter handle.

In the said post, A Plus remarked that the NDC will do better if it outsource its communication to an advertising company or a blogging site, thereby rallying Ghanaians to vote against them since according to him, "it's not true, they have not learnt any lessons".

His remarks, however, got some party folks erected as they entered the comment section to hit back at him for being an overly inquisitive person.

But, in response, A Plus wrote: "NDC people behave like they are very tolerant until you punch them small".

He added: "You are always on my page enjoying my attacks on NPP. Today I give you small norrr you bore ah!!!".