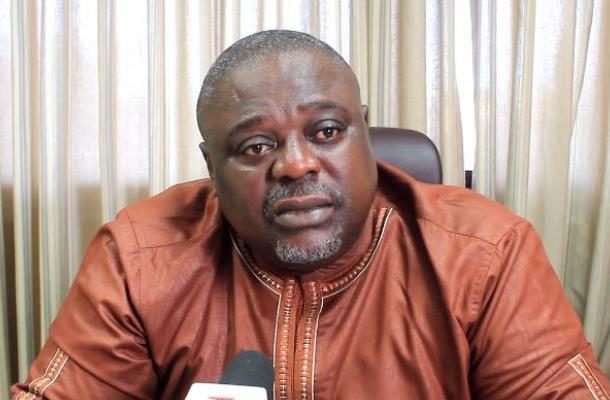 Mr Gyamfi said no one will prevent Mr Anyidoho from coming back to the NDC if he wishes to.

The NDC man made the comment in an exclusive interview on Adom FM’s morning show, Dwaso Nsem Monday.

Koku Anyidoho was expelled from the NDC following the recommendations of the party’s National Disciplinary Commission.

The former presidential spokesperson in the erstwhile Mills administration was found guilty of misconduct and anti-party behaviour brought against him by some NDC members.

“The Committee’s report found you guilty of the said allegations of misconduct and anti-party behaviour and recommended your outright expulsion from the Party,” a statement by General Secretary, Johnson Asiedu Nketia said.

But, Koku Anyidoho has blamed his woes on what he claims are the machinations of former President John Mahama.

He maintained that he is still a member of the NDC and not a cult headed by John Dramani Mahama.

However, Sammy Gyamfi said the party holds no grudges against its former Deputy General Secretary.

“He [Koku] will be welcomed back to NDC and I’m looking forward to that,” he added.