NDC’s focus should be on winning the next election, not internal fights – Yaw Boateng Gyan 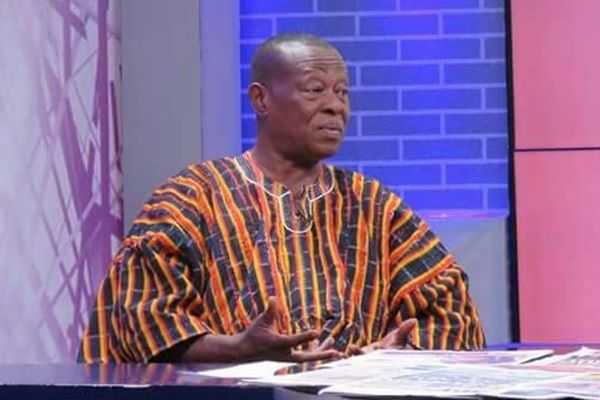 A former National Organizer of the largest opposition National Democratic Congress (NDC), Mr Yaw Boateng Gyan has called on his party leadership to with immediate effect cease the internal wrangling before it becomes a crisis.

He said the party should be focusing on how to win the next presidential election in 2024 and save the country from the bad leadership of the Nana Addo-led government.

This follows Samuel Okudzeto Ablakwa’s resignation from the Appointments Committee of Parliament and Isaac Adongo’s meeting with the press to express his disapproval of the minority’s acceptance of Ken Ofori-Atta as Finance Minister.

The two NDC lawmakers’ actions have raised concerns about the party’s leadership in parliament.

Some are calling for a change of minority caucus leadership – but Yaw Boateng Gyan said it's needless.

Speaking on NEAT FM’s morning show, ‘Ghana Montie’ - the former NDC National Organizer called for a united front ahead of the 2024 election.

“If they [NDC] are listening to me, what is going on now is not what we need as a party. We should focus to win the next election so what happened in 2020 won’t repeat itself again,” he said.