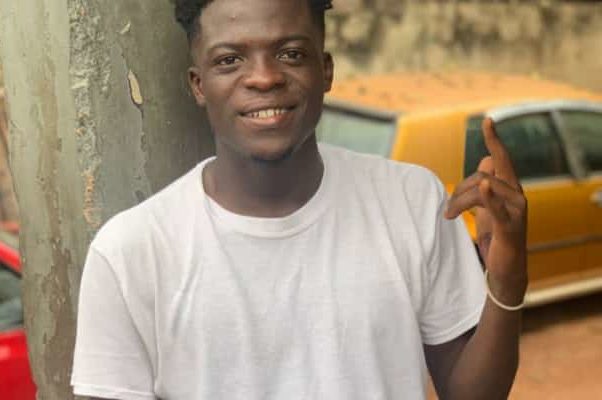 The death is reported of Abdul Malik Issah Yakubu midfielder for division one league side New Edubiase United.

Abdul Malik was said to have gone for jogging in the early hours of Friday when he was knocked down by a motorbike.

The midfielder sustained severe injuries and was rushed to the Komfo Anokye Teaching Hospital.

He passed away Friday afternoon in Kumasi at the Okomfo Anokye Teaching Hospital where he was sent for treatment.

The demise of Maestro/Senior as he is affectionately called by team mates and friends has thrown the division one league side in a state of grief and sorrow.

Abdul Malik Issah Yakubu was very instrumental in the team's rise to the top of the division one league Zone II which was truncated due to the Anas Aremeyaw Anas documentary.