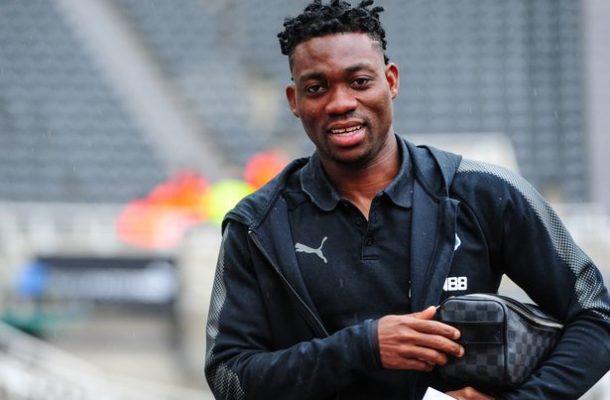 Newcastle winger Christian Atsu has set his sights on being fully fit for their Premier League opener against Tottenham.

The Evening Chronicle says the Ghanaian international  is on course to return to full fitness in time for the Magpies' clash against Tottenham.

The 26-year-old missed the final six matches of the Magpies' 2017/18 campaign after having an operation to remove part of the fat pad in his knee.

It is an issue which affected the Ghana international for more than three years, and one which United had to manage through a special fitness programme, and sometimes through injections.

But the winger finally underwent surgery to correct the long-standing knee problem earlier this summer, and he is making encouraging progress during his rehabilitation.