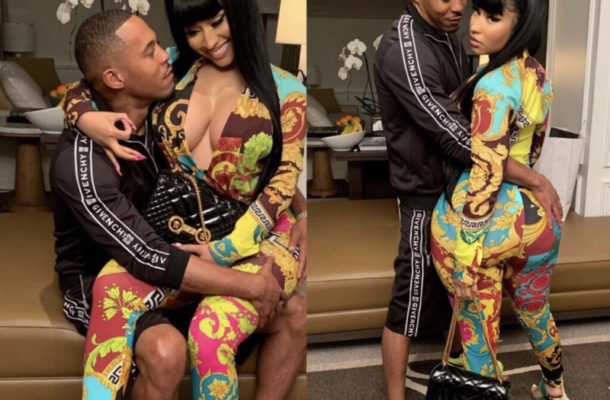 Nicki Minaj and her husband, Kenneth Petty are reportedly going to have a 'massive' second wedding.

On Monday, the rapper confirmed her marriage to the convicted sex offender  in a series of Instagram posts but the wedding was a low-key and it was prompted by the expiration date on their marriage license.

The 90-day marriage licence they obtained was set to expire at the end of October.

According to TMZ, Nicki and Petty exchanged vows in front of ‘several family members’ at a private Los Angeles home.

It has now been claimed in a Daily Mail report that the couple will follow Justin Bieber and Hailey Baldwin’s lead by following their intimate marriage ceremony with a significantly larger, lavish service.

But they are yet to establish when this will take place.