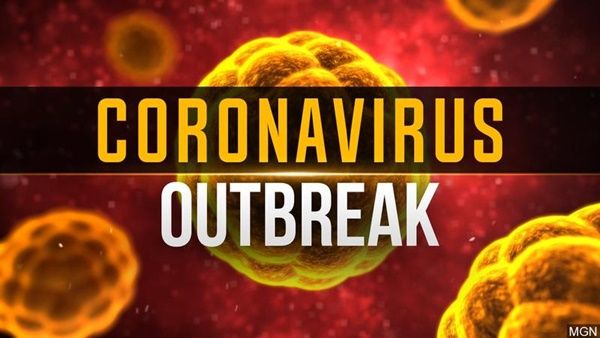 The health minister of Nigeria's commercial capital, Lagos, has confirmed they have isolated three people suspected of being infected with coronavirus.

The three are at a containment facility in Yaba area as a precaution against the possible spread of the virus. Samples have been collected and the results will be released later.

Nigeria confirmed its first coronavirus case on 27 February, which was also the first case in sub-Saharan Africa.

Prof Akin Abayomi, Lagos state commissioner for health, said one of the three is a Nigerian who returned into the city on Monday after spending seven days in France. He later developed a headache and respiratory symptoms.

The other cases involve travellers from England and China.

The country's confirmed case is an Italian citizen who works in Nigeria and flew into Lagos from Milan on 25 February. He was reported to be stable with no serious symptoms.

Elsewhere on the continent, South Africa, Senegal, Algeria, Tunisia, Morocco and Egypt have also confirmed cases of the disease.