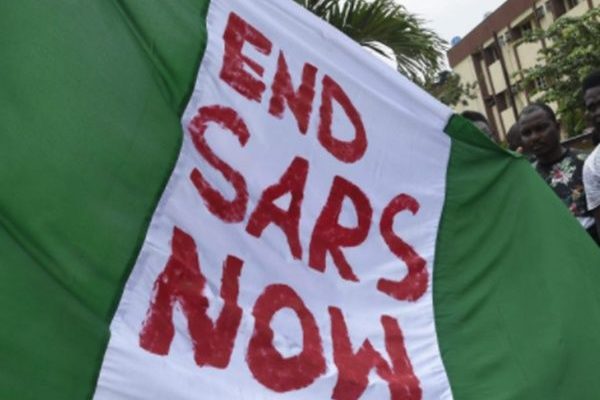 The fresh protests, dubbed "Occupy Lekki Toll Gate", are planned for Saturday. Organisers say they will demonstrate against the reopening of the toll gate.

Earlier this week a community of informal settlements linked with the protests was torn down next to the Lekki toll gate - the BBC's Mayeni Jones says the residents had nowhere to go and their belongings were left out in the open.

Mr Mohammed says the government won't allow another round of protests, saying they could be hijacked by criminals and cause loss of lives and destruction of property.

He also says flyers urging people to show up for the protests are being circulated.

The minister added that the government had complied with earlier demands and released all protesters who were arrested during the first wave of the protests and set up an independent inquiry to look into police brutality.