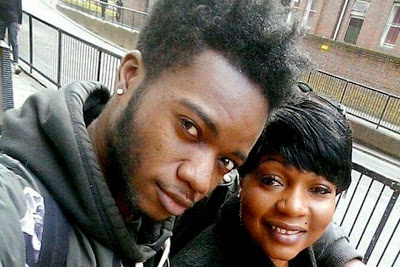 A Nigerian man has been charged with murder following the deaths of a woman and her nephew in East Finchley, Metropolitan Police UK, said.

Obina Ezeoke, of no fixed address was on Tuesday, 20 September, charged with two counts of murder following the deaths of Annie Besala Ekofo, and her nephew, Bervil Kalikaka-Ekofo in East Finchley. 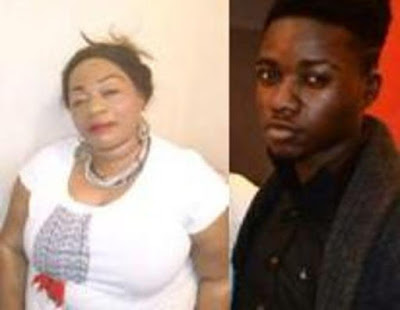 He will appear in custody at Hendon Magistrates' Court on Wednesday, 21 September. A 20-year-old man remains on bail until a date in late October.

Mother of nine, Ekofo and her nephew Bervil Kalikaka-Ekofo, 21, were shot dead in her home on Elmhurst Crescent in Finchley in the early hours of Thursday morning,September 15th, by five gunmen who smashed down the front door and burst into their flat. Ekofo died in a hail of bullets before her nephew was shot in the head as he slept on a couch in what is thought to be a tragic case of mistaken identity. 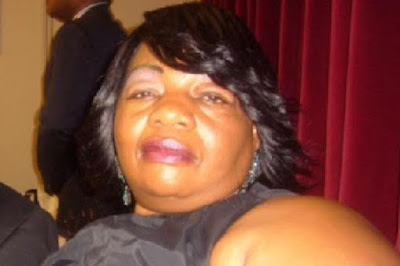 Both were pronounced dead at the scene. Four other people, including a child, were also in the house when the pair were gunned down but were not hurt. A post-mortem into the death of Mr Kalikaka-Ekofo at Northwick Park Hospital Mortuary yesterday revealed he died from a gunshot wound to the head.

Her husband Jean-Pierre is understood to have been take to a psychiatric unit where he is being treated for trauma after witnessing the horrifying dawn assassination.

Mr Kalikaka-Ekofo’s mother Maymie Botaba Chantelle revealed that her son was studying psychology at the University of West London. In a tribute she said:

"His character and soul was beyond comparison, and it goes without a doubt that he will be truly and deeply missed by his family."

A statement released by Mrs Besala Ekofo’s family described the mother of nine as the glue that kept everyone together and a comforting voice in the hardest situations.