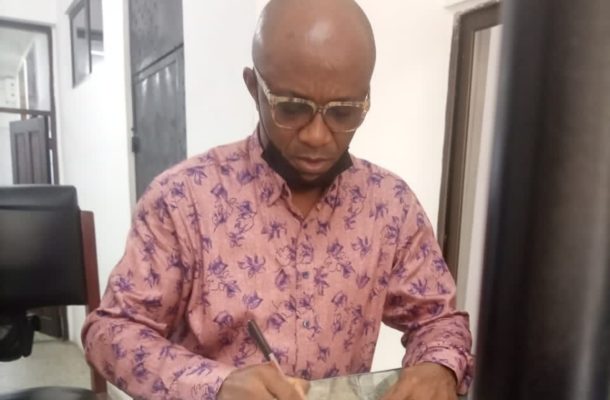 A Nigerian criminal syndicate led by one Sunny Anwamini (Sam) has been arrested by the Economic and Organized Crime Office (EOCO) for defrauding a Ukrainian businessman to the tune of $6.5 million.

The suspect, Sunny, 52 was apprehended on Wednesday, July 20 by EOCO in an intelligence led operation in partnership with the state National Security.

According to deep throat sources at EOCO, the suspect met his victim (Mazen Farakh), in December 2018 in Ghana during which the the latter expressed interest in purchasing expensive wood pieces known as “Teak”.

Sam after receiving the sum of $6.5 million from the Uknrainian businessman sent photographs of fake pallets of teak stored in custom bonded warehouses and promised to get the goods delivered in Ukrain. 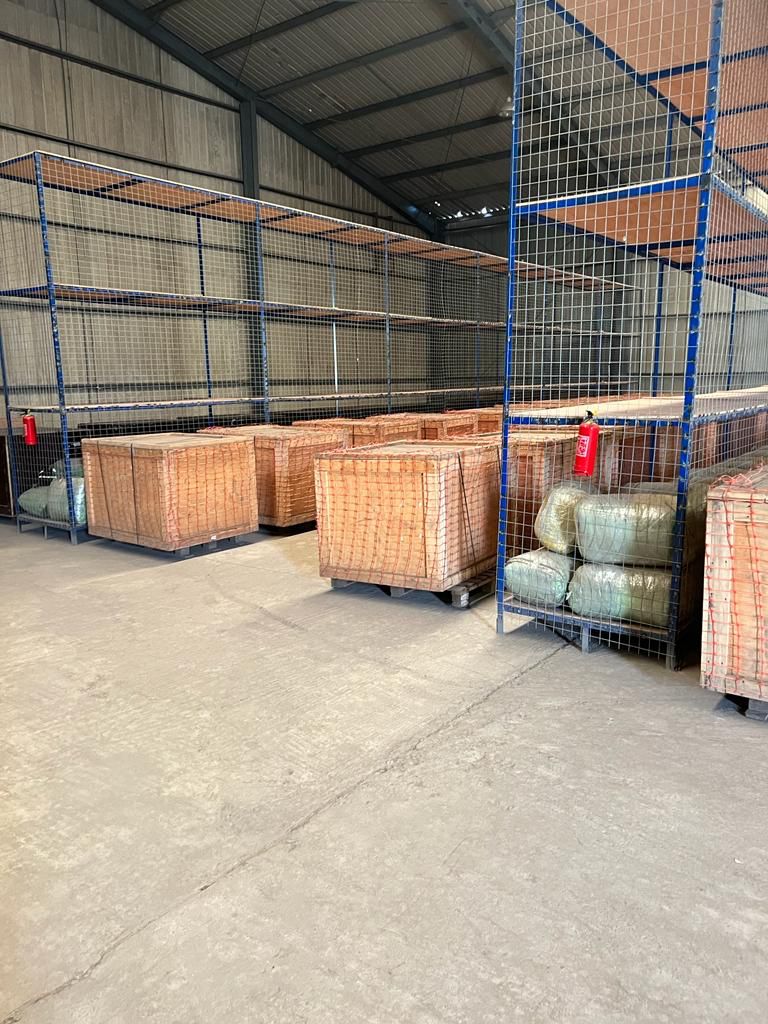 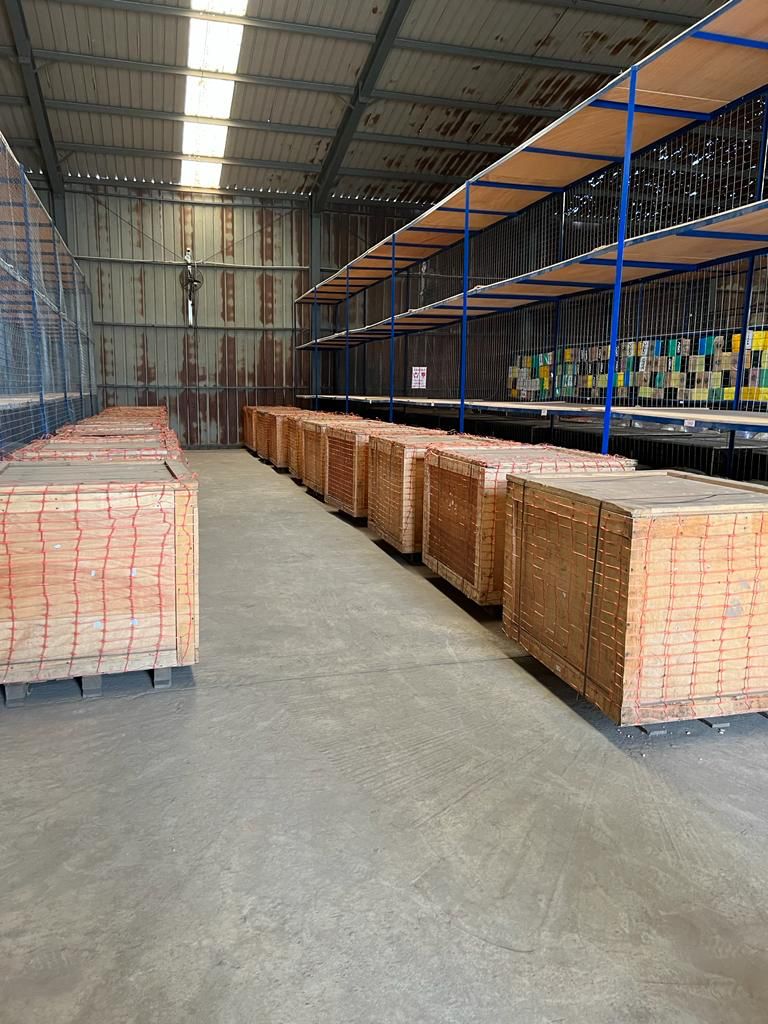 However, Mazen Farakh in his statement at EOCO disclosed that Sunny for over three (3) years failed to deliver containers of the products as stated in their agreement.

On March 27, 2022, Sunny was arrested by police personnel from the Police Headquarters in Accra but was later released after a brief detention in custody which the complainant (Mazen Farakh) described as being down under “very compromising circumstances”.

A case in point was when one Kofi Karikari, a Police officer with the Accra Regional Police Command was seen openly providing escort for Sunny in very suspicious circumstances (Pictures and videos attached). 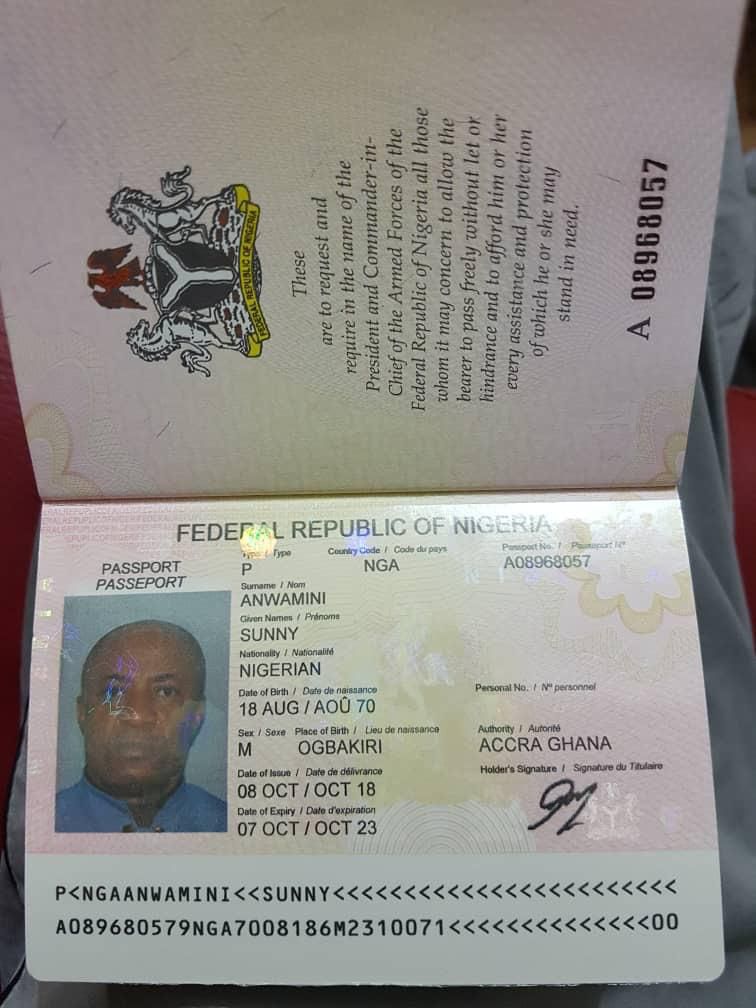 But, the Ukrainian business magnet and his Ghanaian partners are also worried about the justice delivery in the country as they claim that, some officers are exerting pressure and sleeping for the release of Sunny again.

Meanwhile, Mazen Farakh wants to recover his $6.5 million from the Nigerian criminal syndicate and is therefore appealing to the powers that be to ensure that, Sunny Anwamini is made to face the full rigors of the law.

The Ukrainian businessman and his partners have expressed a worry over the present state of affairs in relation to our justice delivery system and calling on the powers that be to ensure that, Suny is made to face justice in a manner that will make him recover his money from the Nigerian criminal syndicate.

The Ukrainian businessman is currently in the country to ensure that, Suny is brought to account to face the full rigors of the law.