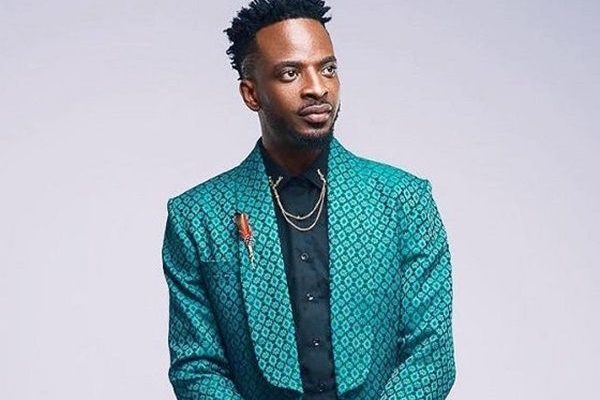 Nigerian musician Abolore Adegbola Akande, better known as 9ice, has proposed death penalty for people who force women to have sex with them without their consent.

According to him, they don’t deserve to live.

His proposal follows a recent rape allegation in Nigeria involving men of God.

9ice, who was speaking in an interview with Goldmynetv, stressed that no man has any reason to rape a woman if she refuses to have sex him.

He said there are so many commercial sex workers out there that could be patronised at cheaper rates rather than raping a woman.

Speaking in Yoruba language, he said, “No to rapist oooh. ladies are plenty naa, don’t you have mouth to toast a lady, are you mad.

“If I see a rapist I will kill him. It shall not be well with rapist, they won’t prosper.

“Even if you cannot toast them, 5k, 10k, 20k, they are plenty at Ikeja. Rapists should be killed.

“What is wrong is wrong… a rapist is worse than being a robber,” 9ice said.