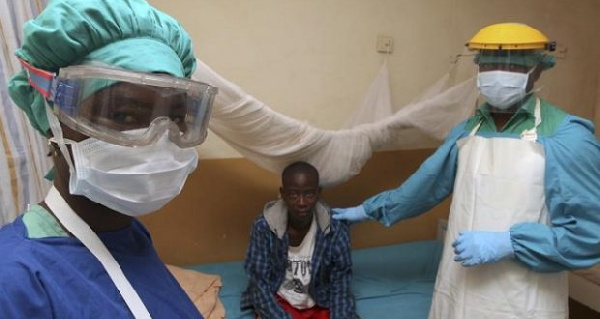 The deaths recorded from the Lassa fever outbreak in Nigeria has reached 118, the Nigeria Centre for Disease Control (NCDC) has disclosed.

From January 1 to February 23, 2633 suspected cases, with 689 confirmed cases and 118 deaths have been recorded in the country.

The number of cases has significantly increased compared to what was reported for the same period in 2019.

This year, there have been more cases reported in more states across the country.

Lassa fever has become an epidemic in the country and is being diagnosed all year round. The Lassa fever season peaks during the dry season from November to May with high case fatality rates.

In the reporting week, NCDC said the number of new confirmed cases decreased from 115 cases from the previous week to 102 cases.

Health workers are susceptible to getting infected because of the nature of the disease.

Cumulatively from week 1 to week 08,118 deaths have been reported with a case fatality rate of 17.1 per cent.

In total for 2020, 27 states have recorded at least one confirmed case across 115 local government areas.Of all confirmed cases, three states - Edo, Ondo and Ebonyi - have the highest burden of the disease at 72 per cent.

The primary host of the disease is the rat and it (ailment) is transmitted from the rodents to humans. Human to human transmission also occurs and has been identified as high proliferation of the disease.