NLA to change GBC as broadcasters of live draw 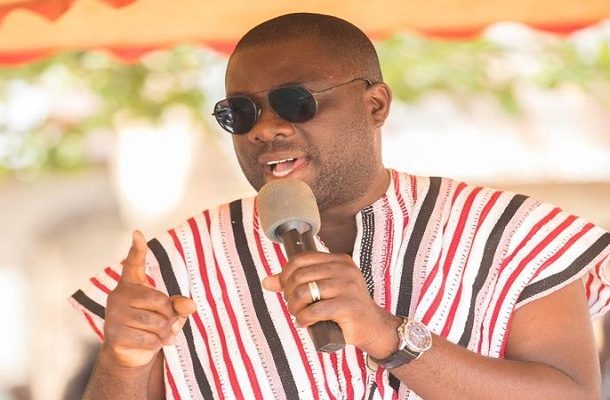 The National Lottery Authority (NLA) has announced it would be using a different broadcasting network for its live draws.

The live draws have traditionally been a bailiwick of Ghana Broadcasting Corporation (GBC), but speaking at a media engagement program in Accra Saturday, November 20, 2021, the Director-General of NLA, Mr. Sammi Awuku, revealed that the change will take effect from December 1, 2021.

He disclosed the initiative is one of several changes envisaged to be made to the broadcast of the draw.

GBC has for decades enjoyed special relations with other state agencies, but has not accepted the challenge to modify its operations to live up to the standard of modern studios and broadcasting, largely spearheaded by private-sector broadcasters.

There are indications that NLA pays significant fees to GBC for the broadcast of its live draw.

Mr. Awuku stated that indeed NLA pays significant revenue to GBC for the privilege to broadcast on its network, but also expected value for money.

Mr. Awuku revealed that NLA is currently in the process of effecting key changes to the live draw. Among the changes is the acquisition of five new and modern draw equipment to replace the current ones which were acquired in 1973. The change would include the process of inserting the balls into the machine, which traditionally has had to be laboriously counted. This is set to change.

Again, the entire studio set would be replaced to reflect the modern digital age with commensurate lighting, background and setting. Mr. Awuku said that all resources have been made available to the team in charge to ensure that the changes are made.

The presenter is also set to be Ghanaian-born actress Jessica Williams, who has carved an image for herself as a vibrant presenter.

GBC, the state broadcaster, has held the broadcast rights to the NLA live draw franchise for decades, but there has been increasing concerns as to the quality of the broadcast. The franchise, a major viewer attractant in its own right, draws millions of viewers each time in Ghana and across the borders of the country in nations such as Cote D’Ivoire, Nigeria and other African countries, who have come to depend on the NLA draw because of its integrity.