No Election Commission does not allow you to do this, so don’t fall for this fake WhatsApp message | Gadgets Now 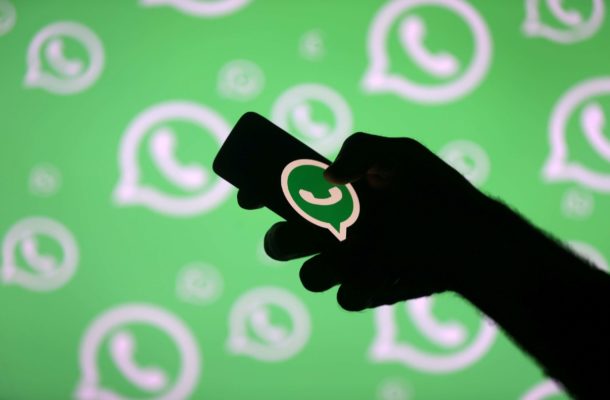 The Election Commission of India has warned voters not to believe messages they receive on WhatsApp which claim that citizens can vote online for the upcoming elections. ECI spokesperson Sheyphali Sharan took to Twitter to alert citizens about this 'fake message'. “It has come to our notice that the following FAKE NEWS is circulating on some WhatsApp groups. It is clarified that you can only apply for voter registration online through http://nvsp.in portal,” Sharan tweeted.
Along with this, Sharan also attached a screenshot of the fake WhatsApp message which claimed that Indian passport holders can vote online for 2019.
Having said that, note that the National Voter’s Service Portal website -- https://www.nvsp.in -- is legit and it allows citizens to do several tasks online, including change address on voter ID card.

It has come to our notice that the following FAKE NEWS is circulating on some WhatsApp groups. It is clarified that… https://t.co/S3xaeaPBcK— Sheyphali Sharan (@SpokespersonECI) 1550760670000

With social media coming under the scanner ahead of the 2019 Lok Sabha polls, WhatsApp seems to be gearing up to ensure its platform does not become 'fake news factory'.

WhatsApp is reportedly “developing a new feature that allows to search an image on the Web that you sent/received in your chats.” In other words, users will be able to check whether any news or information related to that image is fake or real.

The instant messaging platform is also said to be planning to roll out two new features called 'Forwarding Info' and 'Frequently Forwarded'. The 'Forwarding Info' will be available in the 'Message Info' section. Here, users will be able to see how many times a message has been forwarded. Having said that, this information will be able available only for sent messages as users "because the user can navigate into Message Info only for messages he sent." Besides this, WhatsApp will also be rolling out a new tag called 'frequently forwarded' for a message that has been forwarded more than four times. Interestingly, if a message comes with 'Frequently Forwarded' tag, the 'Forwarding Info' feature does not seem to be available.