'No ID, no MoMo': Abort this 'porous' system and come out with 'more robust' one - MTN told 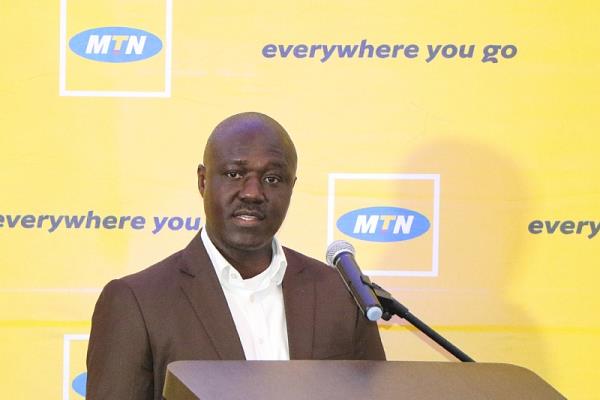 It appears a larger percentage of MTN customers have kicked against the newly introduced 'no ID card, no MoMo' system.

The new system according to the telecommunications giant, was rolled out to end the fraud associated with mobile money.

But barely a week after its official introduction, some mobile money users have been sharing their experiences on whether or not the new system will bring any positive change as has long been propagated by MTN Ghana.

Expressing his opinion on Facebook about the new system, a social commentator and an outspoken member of the NPP, Mr. Patrick Kwarteng Sarpong, indicated the directive by MTN has widely been criticized.

"Your directive to MoMo customers to display ID cards to enable them to send or withdraw monies is already under siege." He wrote.

He described the system as "porous" as according to him, contrary to MTN's directive, customers can still withdraw or make deposits even without any valid national identification card.

"The MoMo vendors have lined up their own ID cards from wherever and are using same to withdraw and send monies for customers.

"What this means is that, with or without an ID card, these vendors can withdraw or send for you because they have ID cards other than the ones bearing the details of customers.

"I ask, with such a porous system, how do you ensure that whatever informed this directive of yours is achieved?"

P. K. Sarpong, as he is affectionately called, has since advised MTN Ghana to either reinforce the system or scrap it and come back stronger.

"You either strengthen this system or you abandon this idea and come up with a more robust system next time round." He added.