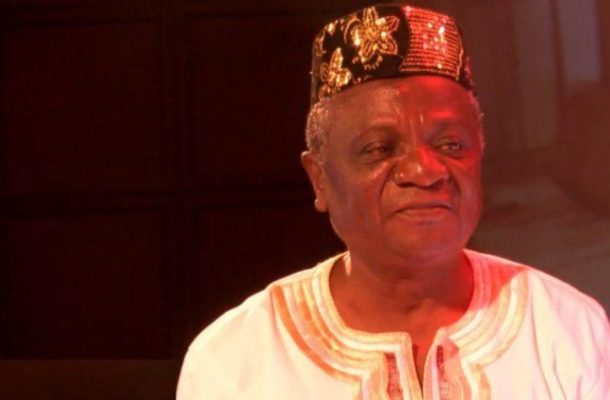 Nana Ampadu died on Tuesday, September 28, 2021, after a short illness.

A veteran in the music industry, Nana Ampadu helped establish the Ghanaian highlife genre. He is considered as 'Nwomtofuo Hene', which literally means the King of Ghana Music and regarded as the Ghanaian artiste with the most albums in the history of Ghana Music.

On the grounds of his legacy and contributions to the development of Ghana music, it was expected of the other artistes to pay tribute to him as they performed at the various events this Christmas but nothing of the sort happened per Fredyma observation.

Taking to his Facebook page to address the issue, Fredyma remarked that in life, it is easy for people to forget about others once they are dead and gone.

He wrote, "None of the musicians as far as i know, paid a tribute or dedication to the late Nana Ampadu while on their various stages preforming this Christmas. You will be forgotten soon. Life!"