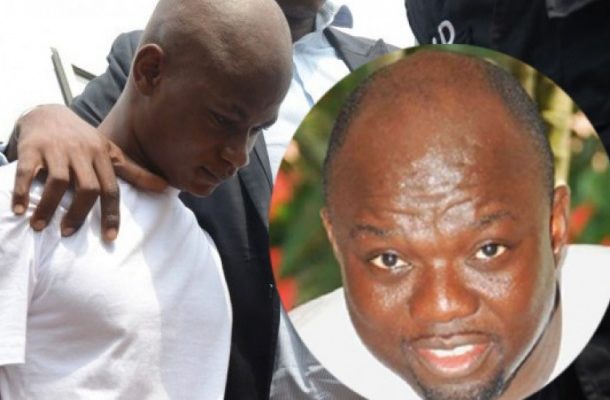 The suspected killer of the late NPP Member of Parliament for Abuakwa North Constituency has pinned the murder to some elements within the ruling New Patriotic Party (NPP).

Mr Daniel Asiedu, also known as ‘Sexy Dondon’, the prime suspect standing trial for the murder of the late lawmaker, had told the court on Wednesday that he was contracted by people within the governing NPP to kill the politician, who was a member of the same party.

The suspect told an Accra Magistrate Court that these persons told him to indict certain persons in the opposition National Democratic Congress (NDC) instead of the NPP in the event of his arrest.

According to him, he has repented and is ready to speak the truth.

Daniel Asiedu last year – specifically June 20, 2018 – confessed in an Accra District Court that he had been contracted by the late MP’s own party members to have him killed.

According to him, his “contractors” had abandoned him since he carried out the lot and was arrested.

For him, he was making the confession as a result of repentance from his previous life.

The late J.B Danquah-Adu was murdered at his Shiashie residence on 9 February 2016. The hitman gained access to the MP’s bedroom by climbing a ladder.

Zeff 2 months ago
This is bad