NPP considering election of flagbearer in 2022 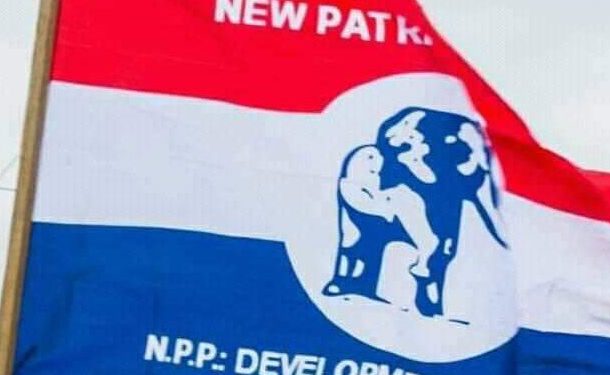 The New Patriotic Party (NPP) is considering a proposal to elect its presidential candidate two years before the general elections.

This is one of some 38 new proposals submitted to the leadership of the party for the amendment of portions of the party’s constitution.

Members of the party believe the proposal if considered, will adequately prepare the party for the next elections by giving the new candidate the opportunity to fix possible cracks and reconcile with other aspirants who lost before the next election.

Director of Communications for the NPP, Yaw Buaben Asamoa, shedding more light on the issue said the party intends to consider these proposals during the party’s upcoming National Delegates Conference.

“All the proposals that have been forwarded will be debated and either accepted or rejected. Once accepted, everybody at the conference will know the ones that have been accepted, and then they will be made amenable to legal language and then incorporated into the Constitution,” he is quoted by Dailyguidenetwork as having said.

Meanwhile, the NPP has banned all activities associated with internal party contests, parliamentary and presidential primaries ahead of its delegates conference slated for Friday, December 18, 2021.

Party paraphernalia and campaigns for aspirants at the event have also been banned.

The NPP’s National Annual Delegates’ Conference will be held in Kumasi in the Ashanti Region.