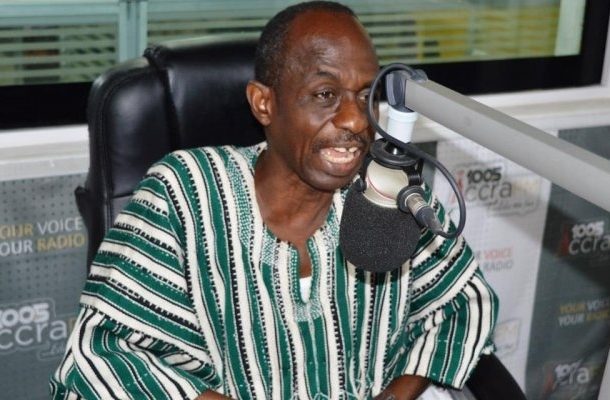 The General Secretary of the National Democratic Congress (NDC), Johnson Asiedu Nketia, has accused the Akufo-Addo government of implementing the 2020 manifesto promises of the NDC.

According to him, the government is hurriedly adopting key promises the NDC made for implementation before the December polls.

He said: “They have always claimed NDC members are dumb, they always say that. Now the dumb people have put together their small manifesto, but they the learned ones are now implementing our manifesto, why is that?”

“But it won’t amount to anything. We gave them four years, you have just a little over three months to finish. What you couldn’t achieve in three years you can’t finish in three months,” he said at the party’s Townhall Meeting in Kumasi in the Ashanti region.

The claim is coming on the back of several accusations by the opposition party against the government that it is implementing their policies which were outdoored last week in its manifesto for the 2020 elections.

They cited the government’s stands on ‘Okada’ legalisation as proof of their claim.