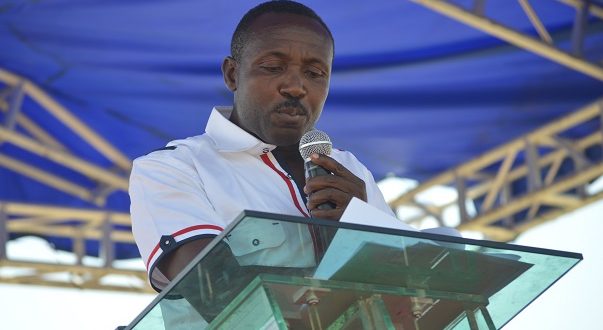 The Acting General Secretary of the opposition New Patriotic Party (NPP), John Boadu, has disclosed that the party will launch their much anticipated manifesto on October 8, 2016.

Without giving away the venue, he said the launch of the manifesto will be done in a grand style.

Recently, the party announced that it will delay the release of its 2016 election manifesto to prevent plagiarism by the governing National Democratic Congress (NDC).

The NPP Director of Elections, Peter Mac Manu, explained that the party was sure the NDC will take ownership of its key policies this year as they did in 2008.

He said the free Senior High School policy was the brain child of the opposition party not the NDC, an allegation the ruling party rejects.

The NDC is also yet to launch its manifesto after postponing an initial August 28 date. The party has finally settled on September 17.