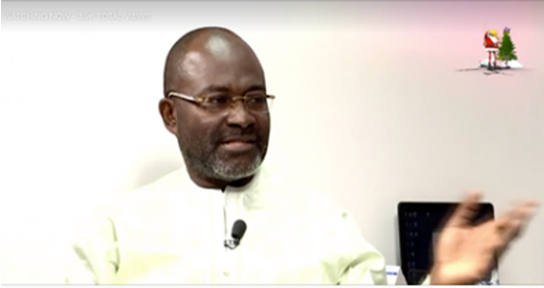 According to him, he’s loved in the NPP because he’s the only member who picks calls of footsoldiers across the country.

He was speaking in an interview on Accra-based Atinka FM.

The maverick politician observed that most of the incumbent Members of Parliament, who lost their seats, hade lost touch with the grassroots.

Mr Agyapong said as an MP, it’s imperative that “you pick calls of footsoldiers in order to bond with them at all levels.”

He noted that “if there’s a bond with the people, you’ll not have to struggle with being competed because you will always go without any form of competition.

“All the footsoldiers across the country like me because I pick their calls anytime they call. They will tell you that when you call, I will shout but if you’ve patience I will help you.

“Sometimes when they make the demands and I don’t have money; I talk to them for them to understand. So as an MP if you want to be loved you need to be open and build a good relationship with the grassroots.”