NPP warned against driving away members with impending amendments 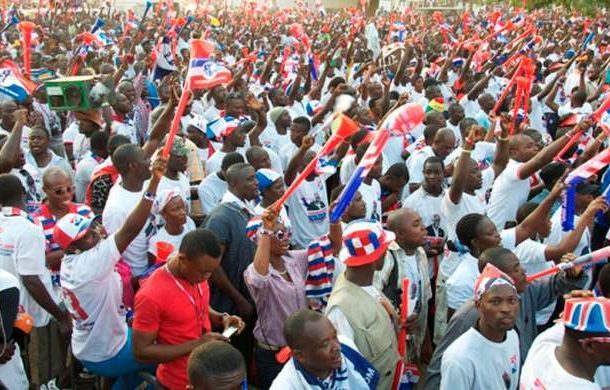 The Communications Director for the New Patriotic Party (NPP) branch in Chicago has warned that some proposed amendments of the party’s constitution will affect its membership.

Richard Ahiagbah said the amendment that sought to prevent Ghanaians with dual citizenship from contesting for positions in the party will cut some people away from the party.

The governing New Patriotic Party’s would converge at Kumasi on December 17, 2017 for its National Delegates Conference where some amendments to the party’s constitution would be adopted.

The party is expected to accept a decision of its National Council in pursuant to Article 9(b) of the party’s constitution barring Metropolitan, Municipal and District Chief Executives (MMDCEs) who wish to run as lawmakers in constituencies with incumbent to step down three years to the contest.

The directive if approved by Congress which is the highest decision making body of the party, will also be binding on regional and constituency executives.

Speaking to the issue on TV3’s New Day hosted by Bright Nana Amfoh on Friday, Mr. Ahiagbah specifically said the amendment on dual citizenship “will cut human resource. It will cut those who have dual citizenship”.

Mr. Ahiagbah said “somebody who is a Ghanaian and has a dual citizenship doesn’t change his Ghanaianism”.