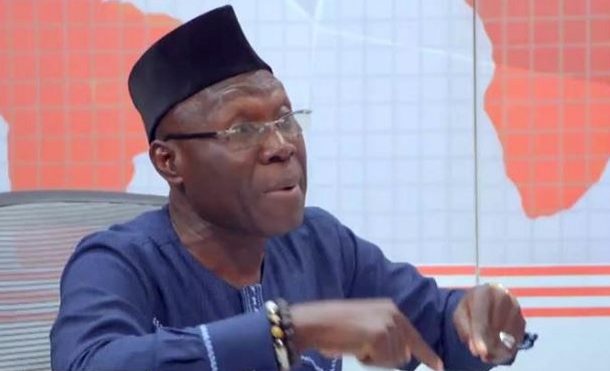 He claims their ‘criminal’ activities can be traced back to former President John Agyekum Kufuor’s era.

According to Inusah Fuseini, his party has failed to launch its Manifesto as scheduled because again their ideologies have been ‘stolen’ by the Nana Akufo-Addo led government.

The NDC has rescheduled its Manifesto launch to September 7 from August 31.

A statement from the General Secretary announcing the change in date said “At its weekly meeting held on Thursday the 27th of August, 2020, the Functional Executive Committee of the National Democratic Congress has fixed Monday the 7th day of September, 2020 as the date for the launch in Accra of the party’s manifesto for the December 2020 General Elections.

“This is to enable the National Executive Committee and the Council of Elders approve the policy principles and strategies promised in the Manifesto. The event will be held virtually, in accordance with the appropriate Covid-19 regulations. It will be streamed live on various media outlets throughout the country.”