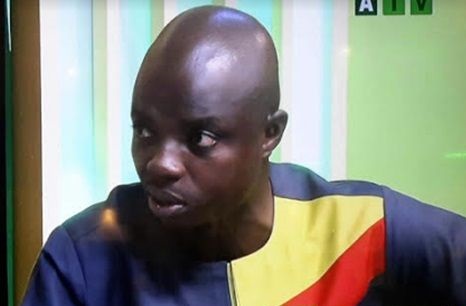 Speaking on Adom FM’s Morning Show, ‘Dwaso Nsem’ Thursday, Abronye DC said although most of the people appointed into ministerial positions by the President has and are doing very well, he believes the following five ministers have excelled.

His first choice, he said, is the Education Minister, Matthew Opoku Prempeh, also known as Napo, who has helped implement the Free SHS programme.

According to Abronye, although there are teething challenges with the policy, he believes Napo will with the help of the government resolve them in no time.

Health, Labour and Agric Ministers were listed as the third, fourth and fifth best Ministers respectively.