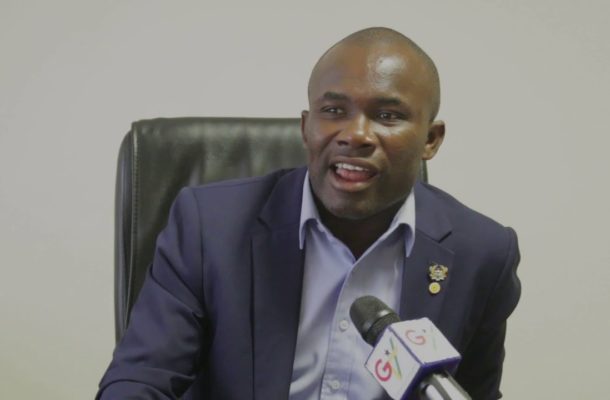 The Director General of the National Sports Authority(NSA), Prof Peter Twumasi has dragged two staff members of the organization before the law courts for defamation.

Among his reliefs, the former KNUST lecturer is seeking a GHC4million in damages for bringing his name into disrepute.

Two staff members of the organization on 20th June, 2022 tabled a seven page letter to the Board of  Directors calling for the removal of their Director General for allegedly causing infractions among several others.

In the said petition signed by two staff members namely Kwame Baa Mensa and Edmond Appiah, some wild allegations were made including the receipt of double salary, procurement breaches, misuse of state resources, overseeing a hostile work environment, abuse of office, conflict of interest among others.

They called for the board to remove the Director General and institute an investigations into his shady deals at the NSA.

Prof Peter Twumasi who has refuted the allegations as they are malicious and an attempt to taint his hard earned reputation on Thursday, 30th June,2022 filed a suit at the Accra High Court seeking seven relief from the court.

Below are the reliefs he is seeking:

The plaintiff claims against the defendants, jointly and severally as follows;