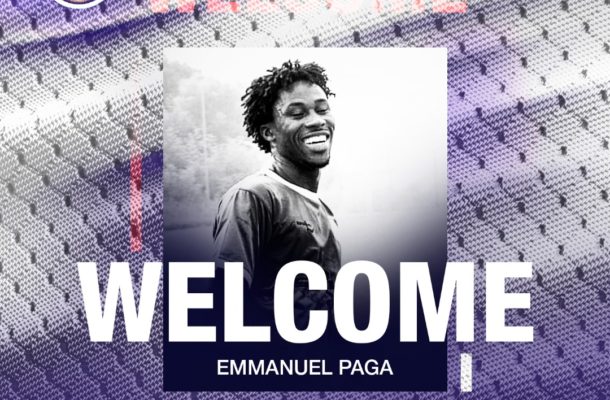 Ghana Premier League side Liberty Professionals FC have announced the signing of highly-rated striker, Emmanuel Paga from Division One side Vision FC. 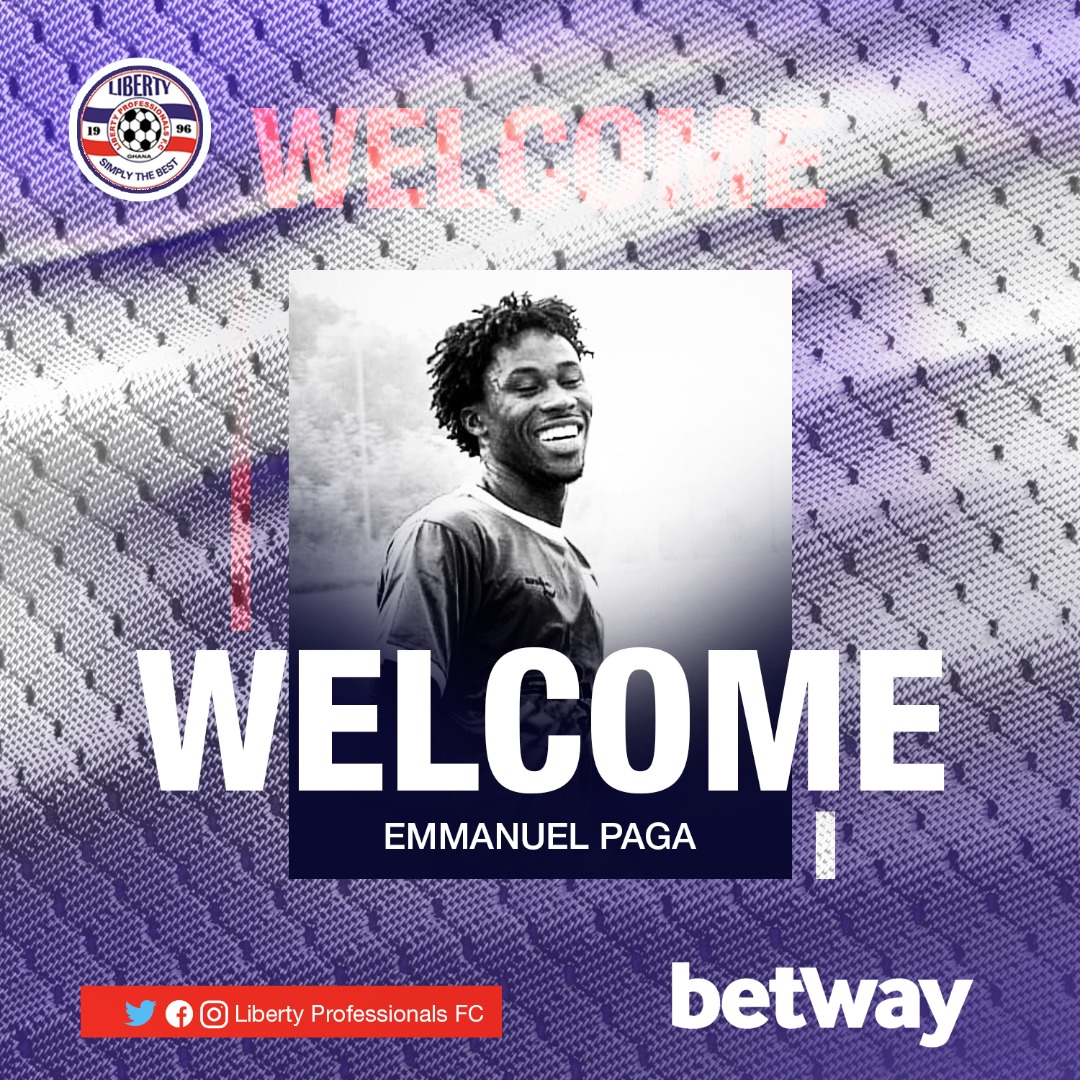 The young attacking sensation ha signed a long-term contract with the Scientific Soccer Lads ahead of the start of the 2020-21 Ghanaian top flight campaign.

Known as the 'defenders problem' Paga is one of the fastest rising young footballers in Ghana at the moment.

The Dreadlocked striker was among the best players in the truncated 2019/20 Division One league, scoring 9 times in 11 appearances for Vision FC.

Prior to joining Vision FC, Paga played for Division 2 side NADM SC before joining the junior team of USA side FC Dallas.

He is expected to be replace Elvis Kyei Baffour, Liberty Professionals’ leading scoring in the 2019-20 season who left the Dansoman based club last month to join Tunisian side AS Soliman.