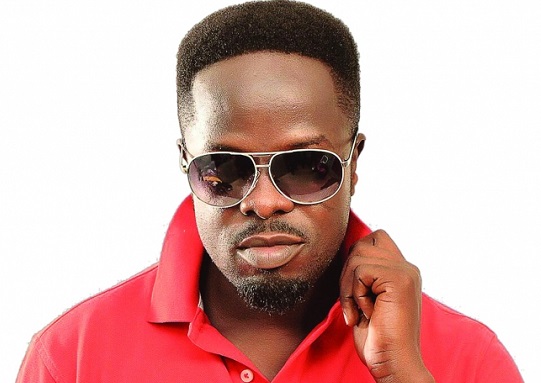 He will not indicate which party, but he is sure his “possible” candidature in election 2020 will not be as an independent candidate.

His motivation? He is not enthused by happenings in society and believes he has something to contribute for its betterment. Besides, he does not think leadership is rocket science or requires high academic laurels. It is “common sense” he says, not “professorship”.

Host Candyman pressed Ofori Amponsah to name the political party he intends to run with to affirm his claim was not a mere jest, but the sleek voiced hit maker insisted it was no fluke, except that it was not time yet to put out the name.

He said he has always been a politician and follows trends intimately, and it is time to outdoor the “Ofori Amponsah politician”.

He is not interested in seeking an office at the Musicians Union of Ghana (MUSIGA), he is talking about national politics.