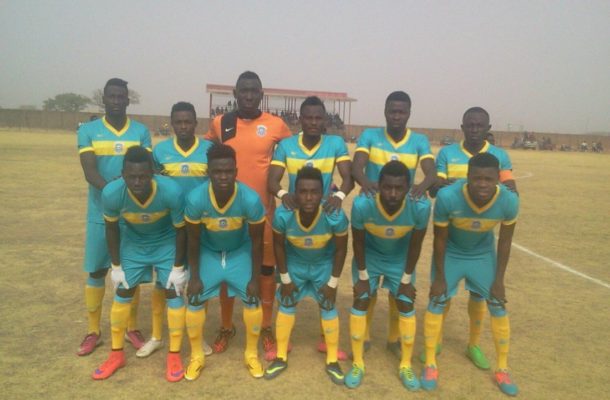 Wa All Stars midfielder Mohammed Amando has revealed their title-winning season was not plain sailing as the team often encountered armed robbery attacks on their journeys.

But they were not directly involved in any encounter with robbers on the road.

The northern Blues travel long distances than any other club in the Ghana Premier League.

They have to cover more than 1400 km if they move from Wa to Accra and back to their base for league matches in the South.

"It was good campaign and when it came to away games management ensured we arrived two days in order for us to get enough rest before playing the game but the thing is there was always the need to return to WA immediately after the game," Amando said in an interview.

"This usually resulted to as well encountering robbery attacks and road accidents on our way back due to the times we embark on such a long journey.”

Amando left for Spain to join second-tier side AD Alcaron before their penultimate league match at Liberty Professionals.