"Oh! that was a very smart and analytical question, coming from a woman” 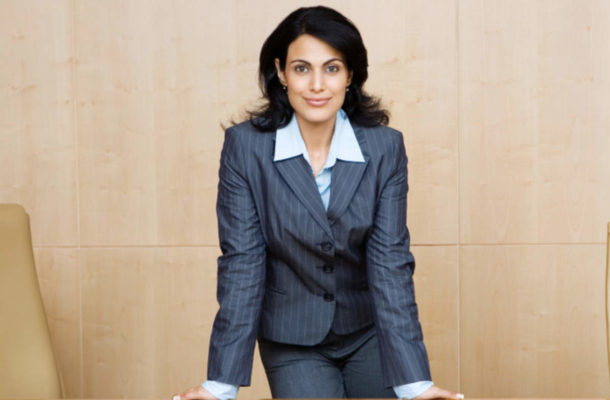 While working hard on a project for days and giving preference to work over family and kids, women do not expect to be demotivated during appraisals. But the fact is that most women face gender discrimination when it comes to appraisals and promotions. In a boardroom meeting, an intelligent suggestion is only expected from men and if it does come from a woman, it becomes a moment. We fail to understand why! Did they not receive similar education? Maybe even better. So, then why do women still face challenges at the workplace? We got in touch with Ms. Anusha Mahalingam, who is the head of Merchandising at Hopscotch India to know what kind of challenges women face at the workplace and if the glass ceiling exists for real!

Which is the most difficult challenge women face at the workplace? I think a common challenge is that women are generally not taken seriously. I often hear comments from co-workers such as, ‘Oh that was a very smart and analytical question, coming from a woman”, which clearly illustrate this challenge. This perception automatically starts separating you in the pool from other employees. Though I’ve also had the privilege of working in organizations where challenges were not typically gender-oriented. I do struggle balancing my professional life with giving enough time to my family (and time for myself!) – which I think is a fairly typical challenge that women face.

Why do you think women are mostly treated unequally at most workplaces?

It is generally believed that women prioritize their family in most situations and that she will not step up and take on additional opportunities, volunteer for projects that would need significant travel or odd working hours. In some cases, there is also a ‘concern’ over how safe it would be to ask a female employee to stay late in the office, which can lead to projects and opportunities not being offered to women in the first place! There is also some fear around men mentoring women, spending one-on-one time helping and coaching them as they would with a man – especially given recent contentions of #MeToo. This has worsened the situation and resulted in a self-fulfilling prophecy continuing to fuel unequal treatment in the workplace.

The glass ceiling is for real for women. What is your take on this?

Women everywhere are working their bit and reaching the heights professionally and we are starting to break the ceiling. The real barrier for women comes often from the environment they live in, especially the society we live in where women are expected to focus on handling household issues in addition to professional commitments. I strongly believe that men must step up their game when it comes to family commitments and help more around the house, it would even out the playing field and be easier for women to succeed in an intense work environment and destroy this barrier as well.

Has the gap between the salary brackets of men and women employees narrowed?

Unfortunately, in general, I don’t think that it has narrowed significantly. Companies must ensure that the salary is based on the role that someone plays, the responsibility, the capabilities of the individual and not the gender. This would help in attracting and retaining strong women and women with great potential, and also maintain a sense of equality in the organization.